Federico San Martin has been hired on as Vice President of Global Consumer Products for The Jim Henson Company. The appointment was announced by President & COO Peter Schube, to whom San Martin will report. In his new role, industry veteran will oversee top Henson kids’ brands like Dinosaur Train, Sid the Science Kid and Doozers, as well as spearheading programs for new ones for Henson Independent Properties.

San Martin, who brings over 15 years of experience in the entertainment, licensing and toy realms, joins Henson from DreamWorks Studios, where he was Head of Global Toys. During his tenure there he developed retail programs for in-house properties like How to Train Your Dragon and created strategies for the DWA and Classic Media portfolios. 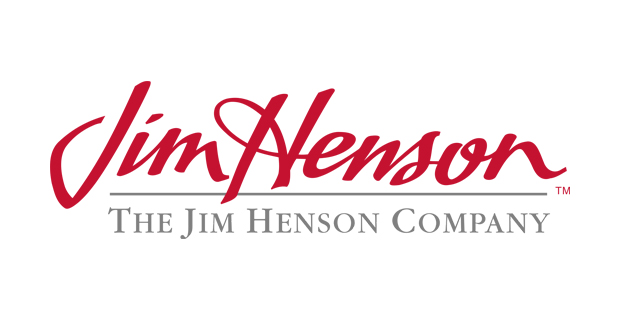