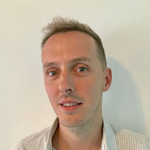 Premium content distributor Federation Kids & Family announces the hiring of former France Télévisions kids’ acquisition exec Alexandre Hénin as its Head of Acquisitions, and as Creative Producer for its sister production company Cottonwood Media. Tasked primarily with sourcing and investing in new animated and live-action children’s content for co-production and acquisitions, Hénin will report to David Michel, President of Cottonwood and Head of Federation Kids & Family.

Hénin started his career as programming manager at Nickelodeon France as it was booting up in 2005. In this post, he was responsible for launching flagship series on their satellite and digital platforms, as well as Viacom’s second channel in the territory, Nickelodeon Junior France. In 2012 Hénin joined France Télévisions as Program Executive in charge of Acquisitions for kids’ programming, building the children’s slate for France 3, France 4 and France 5, as well as YA product on their digital channels.

Hénin’s appointment is part of a raft of new staffing coming in the wake of rapid growth for Federation K&F and Cottonwood. Founded by Michel, Cécile Lauritano and Zoé Carrera Allaix three years ago, Cottonwood currently has two animated series in production — Ollie & Moon and Squish — as well as live-action fare, and an ambitious development slate with more toons, live-action series and feature films. 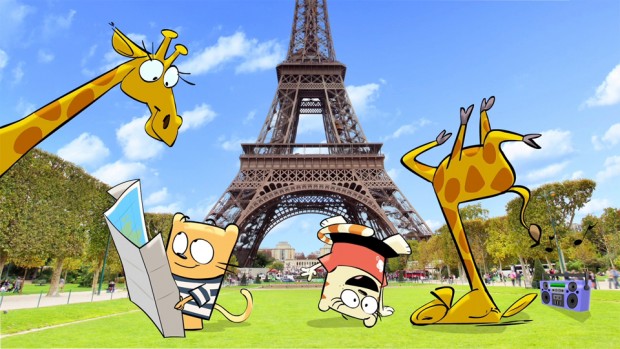