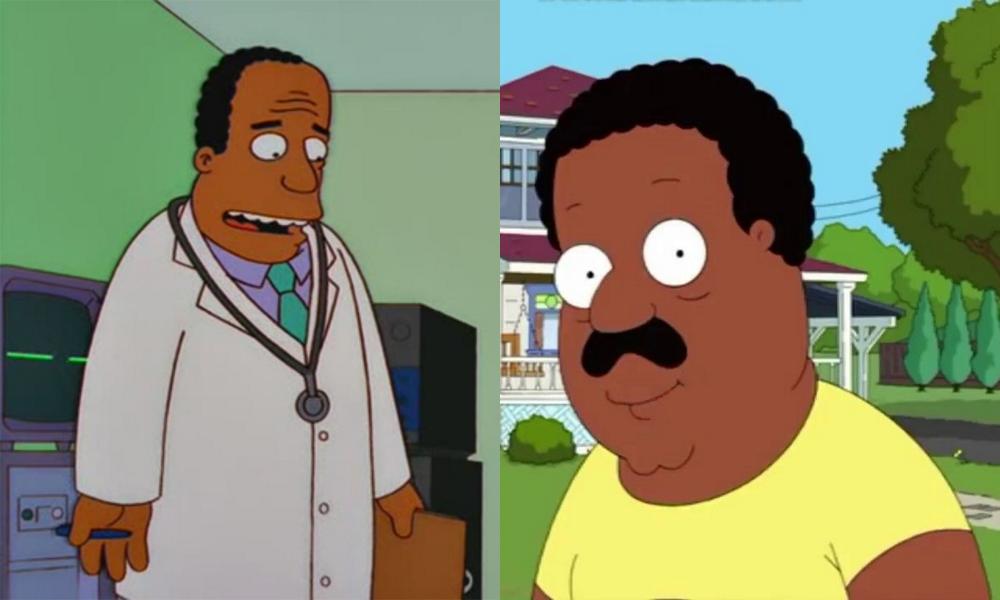 Following announcements from Jenny Slate (Big Mouth) and Kristen Bell (Central Park), Family Guy voice actor Mike Henry, who is white, announced on Friday that he would no longer play African-American character Cleveland Brown on Seth MacFarlane’s breakout FOX series. The news was swiftly followed by a statement from the network’s long-running animated favorite The Simpsons, stating that the show will stop casting white actors for non-white characters. 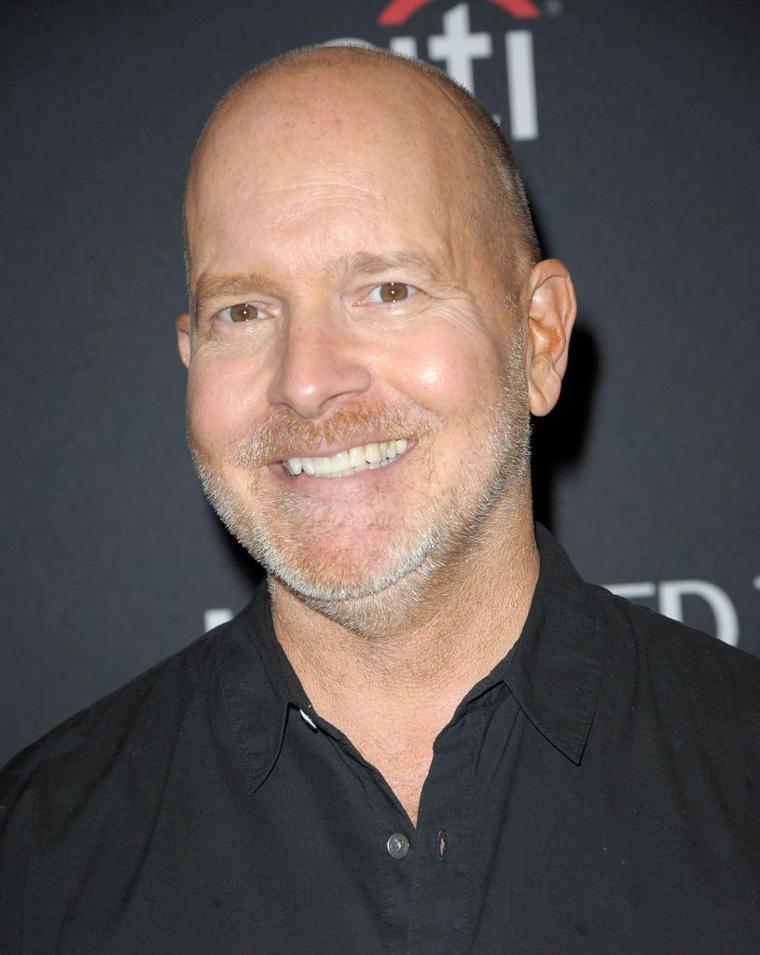 Henry has played Cleveland since Family Guy premiered in 1999, as well as in video games based on the series. He also voiced Consuela, a Latina maid, for the show, and Cleveland’s Black step-son Rallo on spin-off series The Cleveland Show, which aired from 2009-2013 on FOX and earned the actor an Annie Award nomination in 2011. Henry also provides the voice of recurring white characters Herbert (Family Guy), Jackson (American Dad!) and various others for MacFarlane’s series.

“It’s been an honor to play Cleveland on Family Guy for 20 years,” Henry Tweeted. “I love this character, but persons of color should play characters of color. Therefore, I will be stepping down from the role.”

It’s been an honor to play Cleveland on Family Guy for 20 years. I love this character, but persons of color should play characters of color. Therefore, I will be stepping down from the role. pic.twitter.com/FmKasWITKT 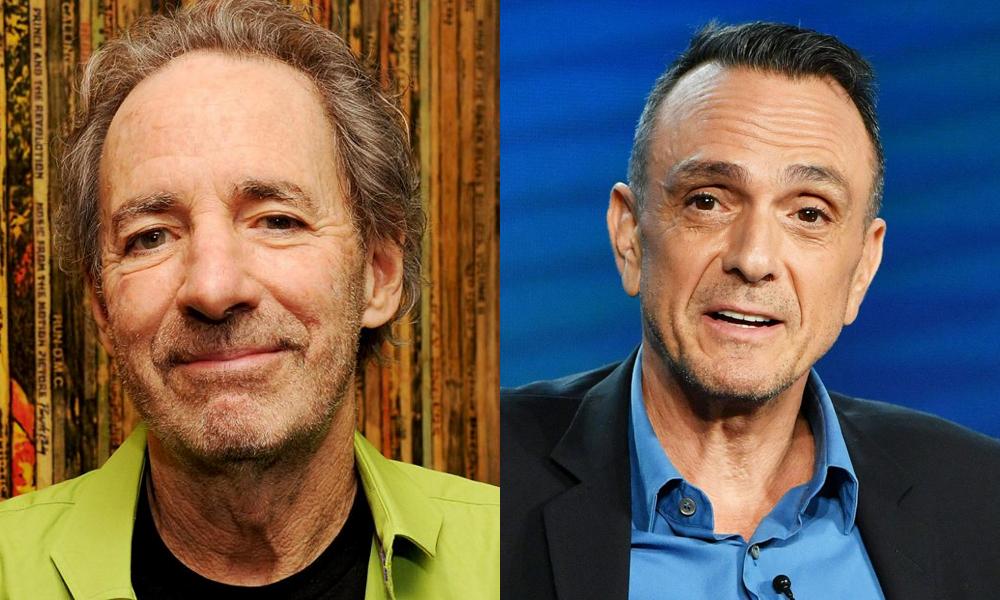 The same day, The Simpsons announced a new casting policy that will affect recurring characters including Dr. Hibbert and Carlton, both portrayed as Black but voiced by white actors who play multiple roles in the record-setting series.

Dr. Julius Hibbert and his recognizable laugh have been a part of Springfield since Season 2 of the show (1990), one of several recurring characters played by Harry Shearer which also include Montgomery Burns, Waylon Smithers, Ned Flanders, Reverend Lovejoy, Principal Seymour Skinner and news anchor Kent Brockman.

Carlton “Carl” Carlson, Jr. is a friend and coworker of Homer’s on the show, and has been voiced by Hank Azaria (and occasionally by Shearer) since he debuted in a S1 episode in 1990. Earlier this year, Azaria retired from his controversial role as Indian-American Kwik-E-Mart owner Apu Nahasapeemapetilon. The actor has been part of The Simpsons key cast since he was 22 years old, when he took on the role of Moe the bartender. He has also voiced Black police sergeant Lou, as well as Cletus, Comic Book Guy, Dr. Nick, Kirk Van Houten, Professor Frink, the Sea Captain, Snake, Superintendent Chalmers, Raphael the “Wiseguy” and others.