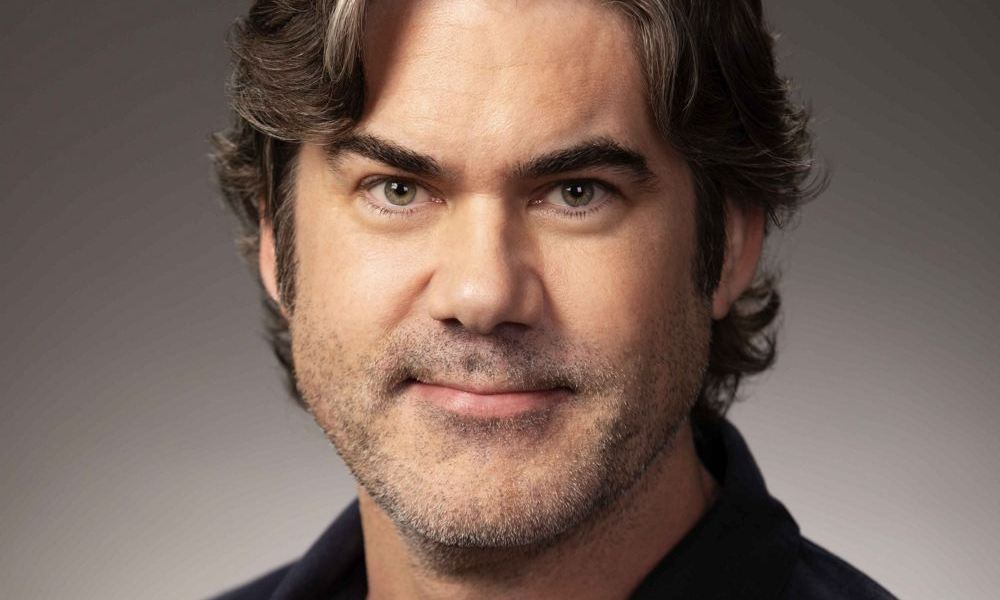 Emmy-nominated writer/producer Wellesley Wild (Family Guy) has signed an exclusive, multi-year overall deal with Warner Bros. Animation (WBA) in a first for the studio. Wild will develop, write and produce new animated projects — for both adult, kid and family audiences — at WBA across all platforms, including premium/pay and basic cable channels, streaming/on-demand and digital platforms, and the broadcast networks.

While the focus of Wild’s deal will be animation, the agreement also encompasses the other scripted programming divisions of the Warner Bros. Television Group — such as Warner Bros. Television, Warner Horizon Scripted Television and digital venture Blue Ribbon Content — for Wild to develop, write and produce original live-action projects at the Studio.

The pact with Wild marks WBA’s first major overall producer deal, signaling the Studio’s further commitment to produce the most entertaining animated programs by partnering with top industry talent for original material and leveraging the studio’s extensive library of characters, which include Looney Tunes, Hanna-Barbera, Scooby-Doo!, DC and more.

Wild currently serves as showrunner and executive producer for the upcoming WBA/Amblin Television series Animaniacs, which is coming soon to Hulu.

Previously, Wild wrote for 10 seasons on Seth MacFarlane’s Family Guy, rising to the level of executive producer and earning three Emmy nominations, one for Outstanding Comedy Series and two for Outstanding Animated Program. He co-wrote the feature films Ted, Ted 2 and A Million Ways to Die in the West with MacFarlane and Alec Sulkin. Wild also served as co-executive producer on the MacFarlane-created series The Orville.

“From his impressive run on Family Guy to his notable list of credits, Wellesley knows how to produce quality animation and entertain audiences,” said Sam Register, Warner Bros. Animation President. “The amazing work he is currently doing on Animaniacs is just one example of the versatile storytelling he brings to the Studio. This will be invaluable as we continue to expand our programming focus into more areas, including adult animation.”

“Warner Bros. Animation has provided the support, flexibility and passion that top the wish list of any creator, so I’m thrilled to continue our relationship and adding to the legacy of this storied studio,” said Wild. 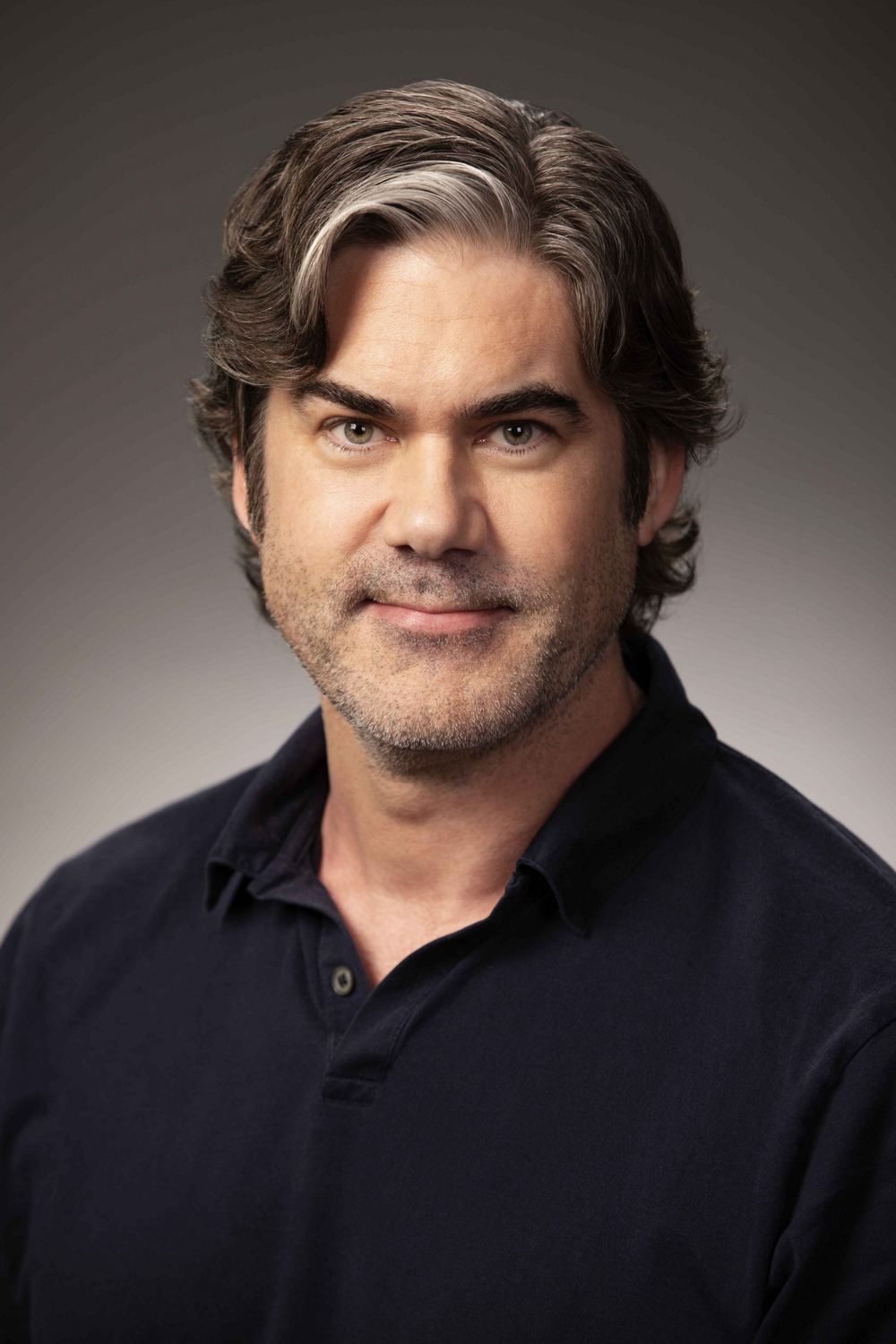