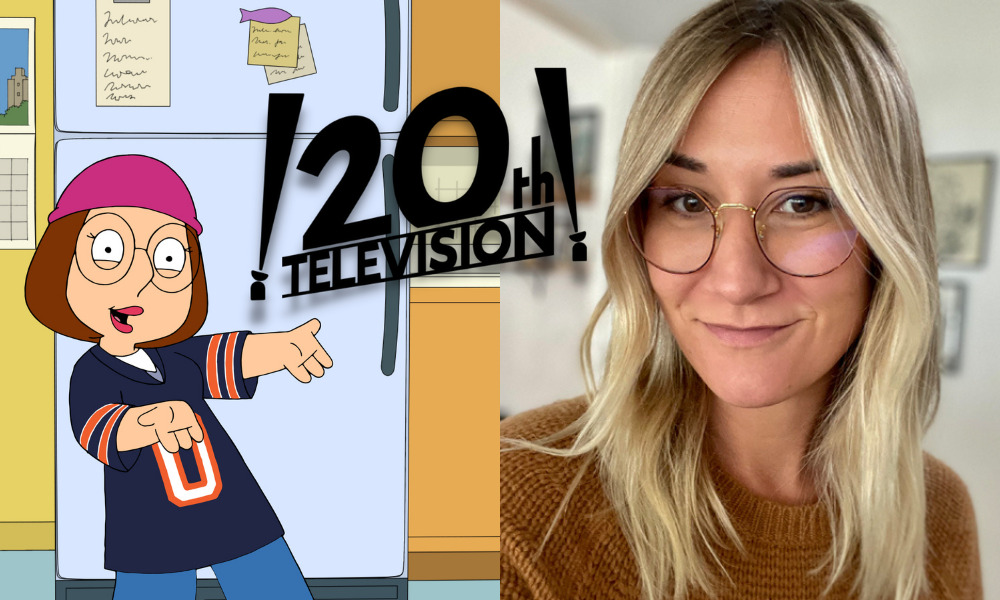 Writer-producer Maggie Mull, whose original live-action comedy series Maggie is soon to debut on Hulu, has signed a multi-year overall deal with 20th Television to continue the new show (co-created by Justin Adler) and create new animated and live-action comedies for all platforms.

“Maggie Mull is a wildly funny home-grown talent who can literally do it all, and we are obsessed with the truly special upcoming Hulu comedy she wrote with Justin Adler,” said 20th Television President Karey Burke in the announcement. “We are so glad she said ‘yes’ to this deal and look forward to many successful years together.”

Prior to wading into animation, Mull cut her teeth as a staff writer for Dads and a writer-producer on Adler’s Life in Pieces, both produced by the former 20th Century Fox Television.

“I feel so beyond lucky to have had my first writing job with 20th and it’s by no mistake that I’ve worked exclusively with them ever since,” Mull commented. “To continue my creative relationship with them is a dream come true for me, as long as I don’t have to take a new ID photo.”