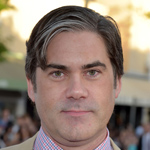 Three-time Emmy Award nominated Family Guy producer Wellesley Wild has been selected as showrunner and executive producer of Hulu’s reboot of Animaniacs. The Amblin / Warner Bros. Animation project has a two-season order and is slated for 2020.

Wild is a longtime collaborator of FOX TV animation hitmaker and Hollywood rake Seth MacFarlane, having served as a writer and consulting/supervising producer on Family Guy for eight years and co-writing with MacFarlane and Alec Sulkin Ted and Ted 2 (which he also exec produced) — helping reshape what audiences think they’re in for when they see a talking CG teddy bear. He also collaborated as a writer/EP with MacFarlane on feature film A Million Ways to Die in the West, TV series Dads, and is currently working onboard The Orville.

The original Animaniacs is one of the most beloved American cartoons of the 1990s, launching spin-offs for characters Pinky and the Brain, and set the record for Daytime Emmy Awards for music in animated series with three wins.

Official synopsis: The Warner brothers, Yakko and Wakko, and the Warner sister, Dot — three inseparable, irascible siblings — have a great time wreaking havoc and mayhem in the lives of everyone they meet. They have been locked away in the Warner Bros. water tower for a very long time, but they have found a way to escape. And escape they do — every day! Causing chaos and comic confusion, Yakko, Wakko and Dot run loose in the city, turning the world into their personal playground. And fan-favorite characters Pinky and the Brain will also return to make appearances in each episode. 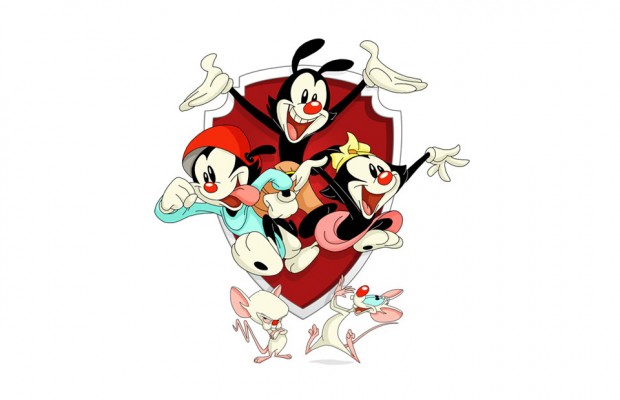