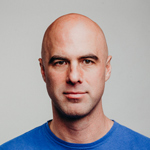 Pioneering executive Ezra Cooperstein is taking on the role of President of Austin-based Rooster Teeth as the multifaceted media/entertainment company and online community of more than 45 million continues to expand. Cooperstein moves into this dedicated post from parent company Fullscreen Media. He will lead key areas of revenue growth for Rooster Teeth, including FIRST, consumer products and e-commerce, live events, and external areas open for strategic partnerships — including The Roost podcast network, Rooster Teeth Games and the Let’s Play family of gaming influencer channels.

Rooster Teeth produces anime-inspired global hit RWBY and was at the forefront of digital entertainment, launching the videogame themed animated web series Red vs. Blue before YouTube even launched — the show is now in its 16th season, making it the longest-running web series on record. The company is also home to many of the biggest personalities in gaming and internet culture (Burnie Burns, Gavin Free, Barbara Dunkelman, et al) and hosts more than 150,000 attendees at its RTX live events in cities around the world each year.

The company was acquired by Fullscreen Media in 2014, and Cooperstein has helped lead Rooster Teeth business since then as President of Fullscreen. Over this period, Rooster Teeth grew to a 350-person company, increased memberships to its FIRST SVOD channel to more than 250,000 subscribers, and launched RTX events in Sydney and London.

“Rooster Teeth is the model for what a new media company should look like today,” said Cooperstein. “The company is more than just a content brand. It is first and foremost a passionate community. Rooster Teeth’s 15-year-long relationship with this ever-growing fandom has allowed us to build a diversified, scaled business, and invest in more and bigger programming.”

“Ezra has been a champion for Rooster Teeth since we first partnered with Fullscreen,” said Matt Hullum, co-founder and CEO of Rooster Teeth. “His passion for our company and its community, coupled with his unparalleled talent for building digital businesses, has helped take Rooster Teeth to heights we never could have imagined.”

While serving as COO and then President of Fullscreen, Cooperstein oversaw company growth from it’s formative days to market leader. Prior to Fullscreen, Cooperstein was the founding CEO of Maker Studios, where he led sales and business development efforts, and helped position the company as a first-mover in the YouTube network space. Previously, he served as Vice President, Director of Innovations at Initiative, a large advertising agency subsidiary of IPG. Cooperstein was also on the founding creative team of Al Gore’s Current TV where he served as Vice President, Development and Programming. There, he was responsible for show development and scheduling strategy, and is credited as a pioneer of user-generated video programming, having led the viewer-created content (VC2) division, the fabric of the company’s vision. The Hollywood Reporter named Cooperstein one of the “Top 35 Executives Under Age 35” in 2010. 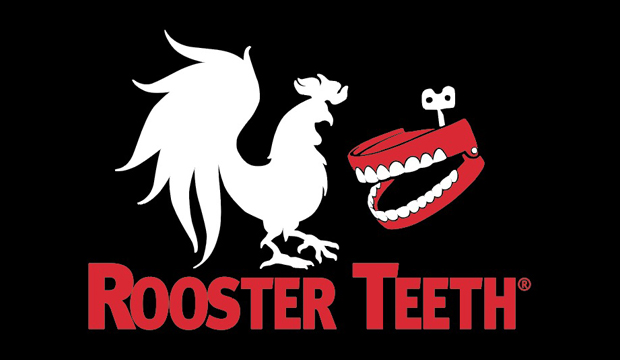