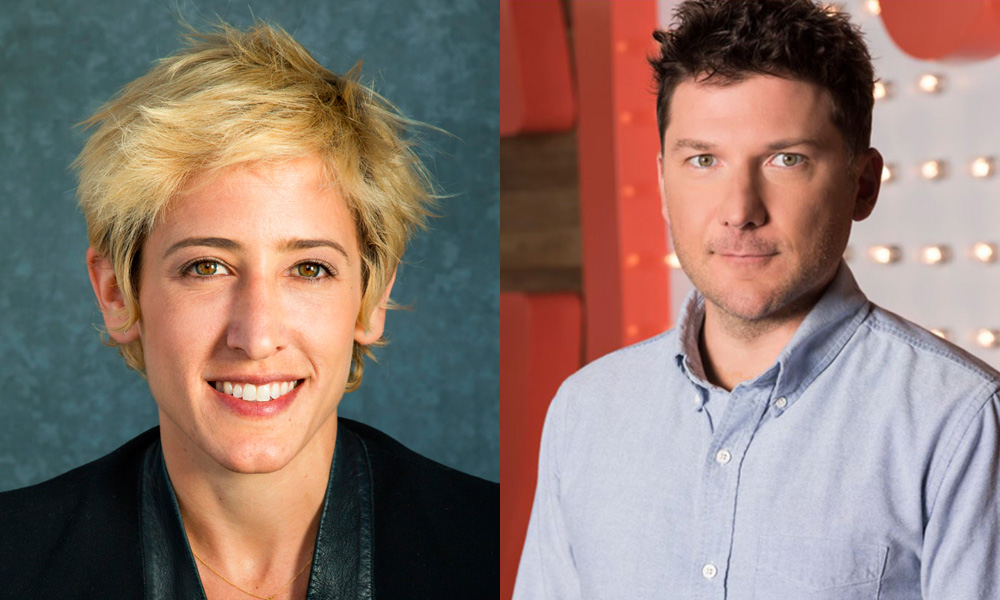 As SVP, Kaplan will lead the strategic vision for Nickelodeon’s YouTube presence, and oversee the creative and editorial voice for digital content creation, as well as development and production of original, YouTube and social media-exclusive, short-form content.

Kaplan previously was SVP, Creative and Production at Fullscreen Media, where she oversaw ongoing production and development of premium content. Prior, she was VP of Digital Content and Strategy for prodco Magical Elves, and worked at Viacom channel Logo.

Wahl will be involved in the development and production of original short-form exclusives for Nick’s YouTube and social media outlets, with an emphasis on sports-themed content.

Wahl joins the studio from print and digital men’s lifestyle publication/content studio Gear Patrol, where he was Head of Video. Earlier, he helped launch Sports Illustrated’s OTT service, and served as an Executive Producer for Katie Couric’s Yahoo! News programming, and at AwesomenessTV.