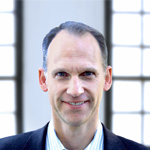 Hopper was previously the senior VP of creative affairs at Sony Pictures Animation.

Athena Studios is developing Auntie Claus as a 90-minute musical feature based on the first book in the best-selling Christmas series. Athena Studios obtained the feature film rights to the award-winning book by author Elise Primavera.

Originally released in 1999 by Harcourt, Auntie Claus is the story of 11-year old Sophie, a girl who is a byproduct of an entitled generation. One Christmas, all of that changes when her mysterious aunt reveals Sophie’s true heritage — Santa is very real, and Sophie is one of the family — and she’s whisked off on a grand adventure to the North Pole and a mission to rescue the holiday for children everywhere. 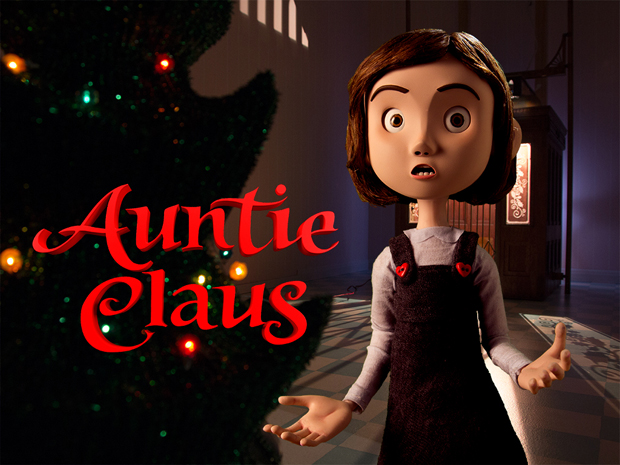 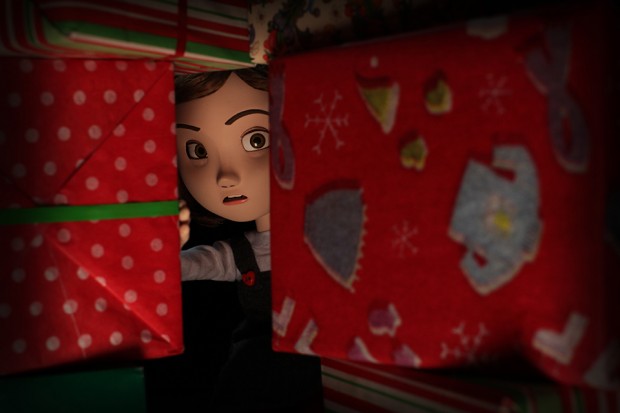 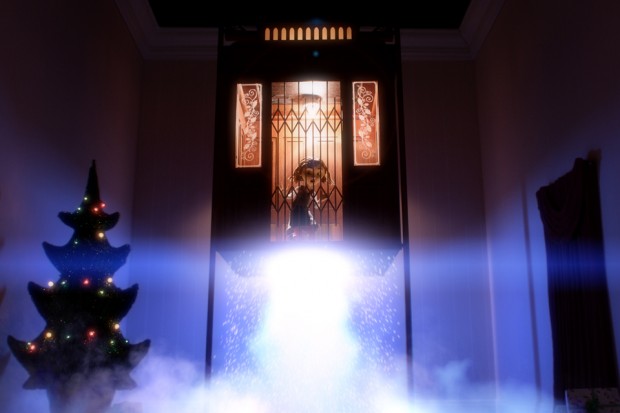