Wright left in May his post as senior VP of live-action development after seven years at Nickelodeon. He previously worked at Lifetime and Greg Berlanti’s production company at WBTV. 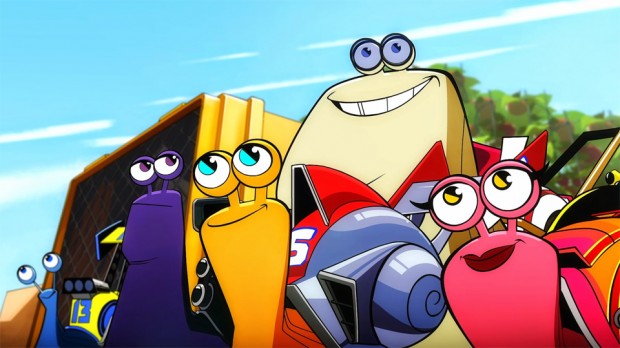