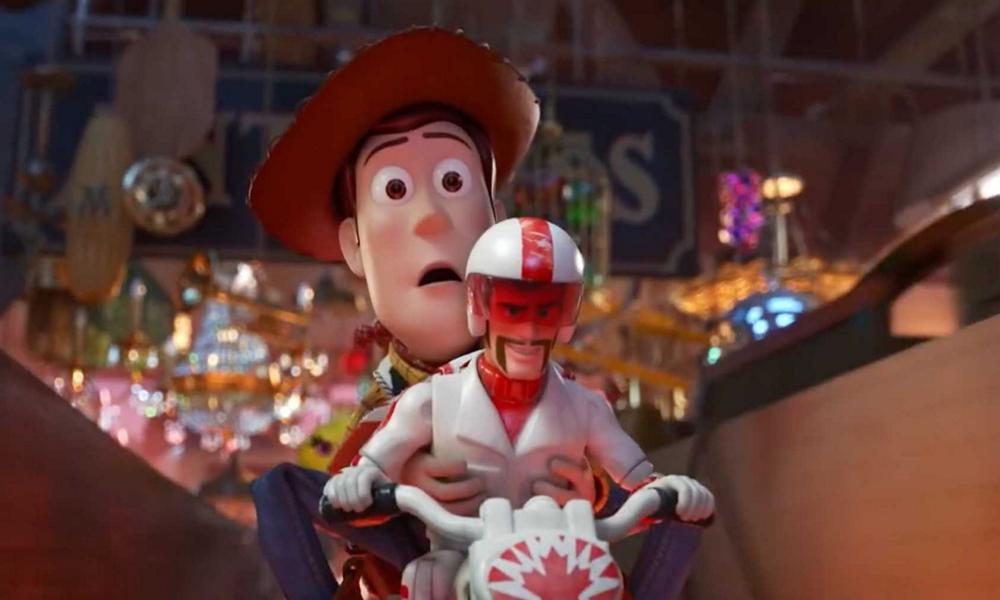 “Defendants have used in commerce, and continue to use in commerce, the likeness, reputation, and image of Evel Knievel in the film Toy Story 4 through Defendants’ depiction of Duke Caboom, and has exploited the same connection through marketing, promotion, advertising, and sales of Toy Story 4, and in connection with the manufacturing, distribution, marketing, advertising, promotion, and sales of the Duke Caboom action figure, all without the consent or approval of K&K,” reads the seven-claim suit filed by Vegas law firm Kemp Jones LLP. “As a direct and proximate result of Defendants’ unlawful appropriation of Evel Knievel’s rights of publicity, K&K has suffered, and will continue to suffer, monetary damages to its business, reputation, and goodwill.”

The jury trial action, citing the billion-dollar-box-office film as well as Caboom merchandise and classic Knievel toys, seeks damages exceeding $75,000 and “other and further relief as this Court may deem just and proper.”

For its part, a spokesperson for Pixar said Friday: “The claims are without merit and we intend to defend against them vigorously in court.” 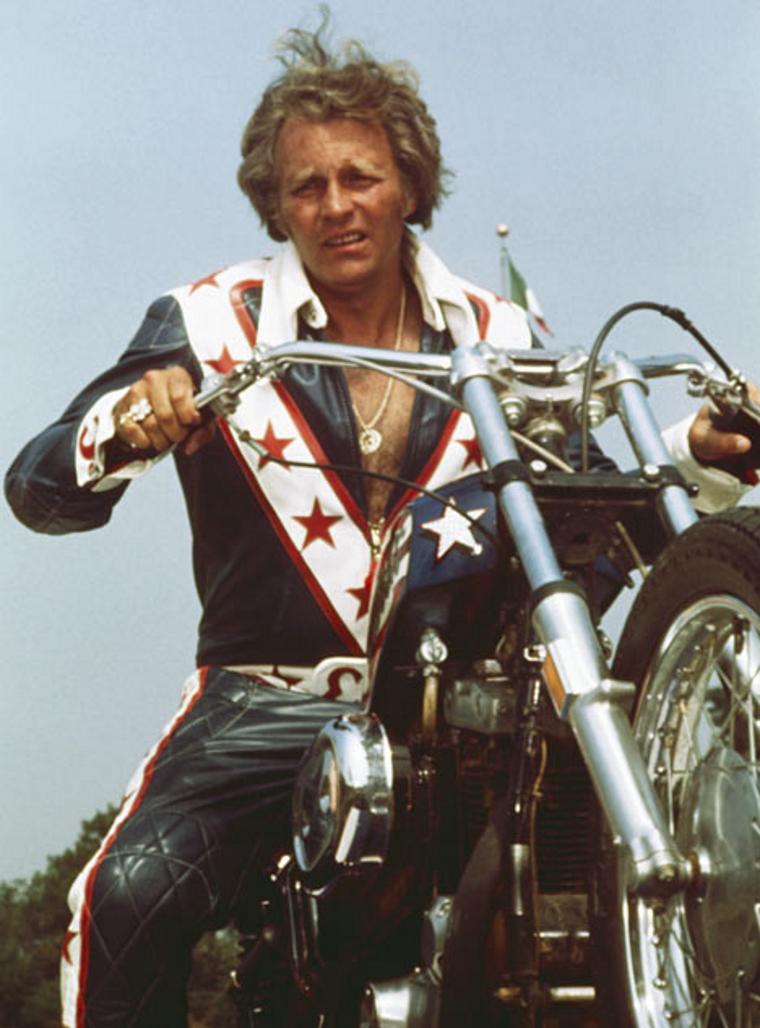 Montana-born Evel Knievel was a 1970s sensation, appearing on numerous late night shows to hype up his latest feats — which usually involved donning his patriotic jumpsuit and jumping his motorcycle over something very, very large and dangerous. He has been the focus of several documentaries and star of Warner Bros.’ Viva Knievel! (1977). He appeared as a guest star on an episode of The Bionic Woman (1977), and later voiced himself on Disney cartoon Pepper Ann (1999).

As a pop culture icon, Knievel has of course made a mark in animation. Notably, he was the inspiration for 17-episode Hanna-Barbera cartoon Devlin (1974), as well as the character of Captain Lance Murdock (voiced by Dan Castellaneta) in classic Season 2 The Simpsons episode “Bart the Daredevil” (1990). 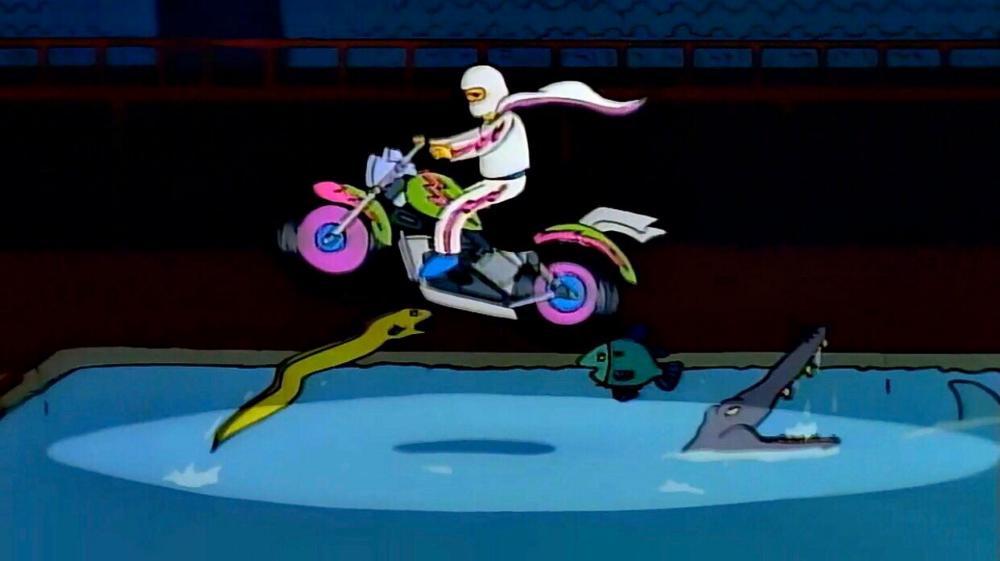 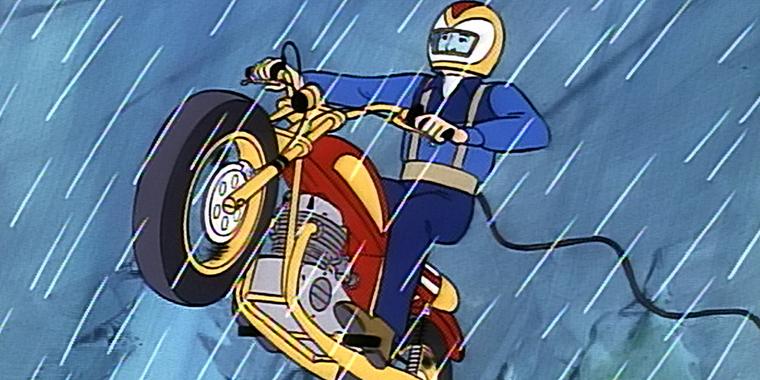 As extreme as his showmanship was, Knievel seemed to let the danger leak into his private life when he assaulted 20th Century Fox executive Shelly Saltman with an aluminum baseball bat over an unflattering portrayal in the book Evel Knievel on Tour. Knievel pleaded guilty to battery in 1977, getting jail time and losing his endorsements and Ideal Toys deal. Despite this, Knievel enjoyed a comeback in the 1990s with a number of marketing partnerships and exhibitions. He took his last public ride in 2005 at a Milwaukee Harley-Davidson dealership to benefit victims of Hurricane Katrina.

USA Network is planning a new limited series based on the stunt legend’s life, titled Evel, starring Milo Ventimiglia (This Is Us).