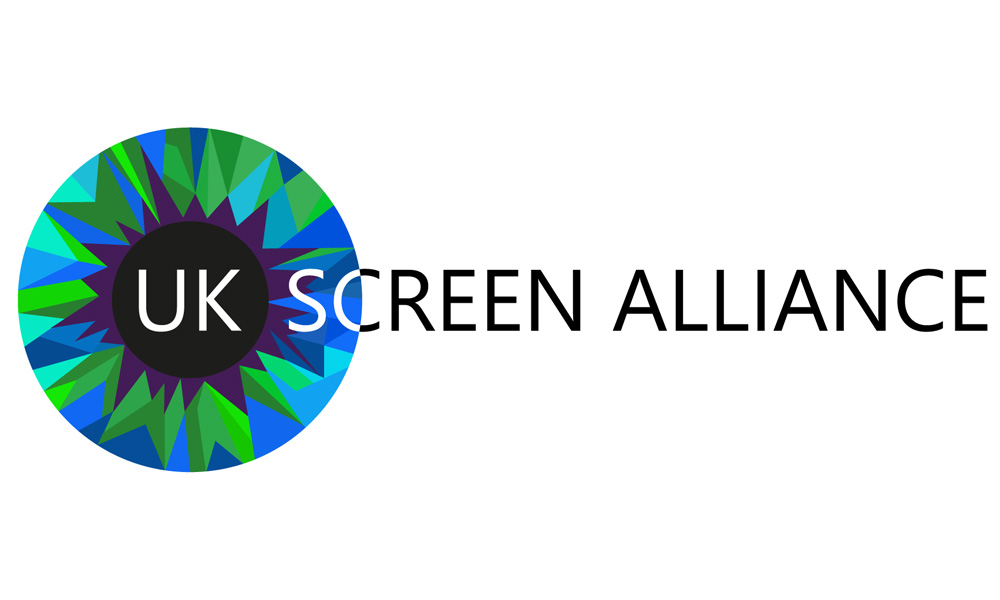 The U.K. government has published its Immigration Bill white paper, which lays out plans for the post-Brexit visa system after recommendations by the Migration Advisory Committee. The proposed visa system may severely limit the nation’s visual effects and animation industries’ access to the international talent it needs to succeed and to grow, according to UK Screen Alliance. One in three workers in VFX and one in five workers in animation across the U.K. are from the European Union. Expensive visas with unrealistic minimum salary thresholds will, the organization says, add significantly to operating costs and impact the sector’s competitiveness in the global market.

The proposal calls for a single visa scheme for both E.U. and non-E.U. immigration based on the Tier 2 visa regime that currently exists for non-E.U. immigration. MAC had originally proposed no change in the minimum salary threshold for Tier 2, which is £30,000 ($38k USD). UK Screen Alliance’s research shows that 7% of the combined animation and VFX workforce are from the E.U. and are remunerated below £30,000. Following reported differences of opinion in Cabinet, the Government has put the visa salary threshold issue out to consultation.

“Salaries are a very poor indicator of skill levels. The remuneration levels in the creative industries in general are lower than say the financial services sector. A blunt instrument like Tier 2 does not account for these sectoral differences and to apply it to all migration will greatly disadvantage VFX and animation in securing the fresh high potential talent from the EU necessary to deliver continued growth. We welcome the Government’s decision to let employers have their say on what would be a disastrous policy,” said Neil Hatton, Chief Executive of the UK Screen Alliance.

“The salary inflation necessary to remunerate these roles at the current £30k Tier 2 threshold would add £2.5million to the collective payroll costs of the VFX industry. Then there would also need to be an adjustment to salaries of UK citizens in these same roles to maintain parity and adjustments to job grades above to maintain differentials. Overall this could add 3% to 5% to overheads and seriously damage competitiveness.”

The Government also proposed levying the Immigration Skill Charge onto E.U. visas. The charge, already applied to non-E.U. Tier 2 visas, is £1,000 per year and the Immigration Health Surcharge paid by visa holders and any dependents they bring with them, is set to increase to £400 per year.

UK Screen Alliance estimates that around 750 new hires each year in VFX and animation are E.U. citizens. It is impossible to predict how many of these in future will have “settled” or “pre-settled” status in the U.K. or intend to return to their country of origin at the end of their contracts, but in a worst-case scenario visa application costs for E.U. citizens would add a further £2.3 million to workforce overheads. The Immigration Skills Charge, introduced in April 2016 on Tier 2 visas, has been regularly criticised by UK Screen Alliance.

“The Immigration Skills Charge should really be called an Immigration Charge as there is no evidence of it being used by government to fill skills gaps,” added Hutton. “It’s a tax that syphons money from training budgets of companies working in international markets. It seems perverse that where skills have been recognised as being in shortage in the U.K., companies are penalised for recruiting from abroad”.

There are currently 17 key VFX roles recognized by the Shortage Occupation List. U.K. Screen Alliance’s position is that the Immigration Skills Charge should be scrapped, but at the very least, roles on the Shortage Occupation List should be exempt from the Charge. The Free Movement of Labour from the E.U. has allowed VFX companies to crew-up quickly as projects are often green-lit at short notice.

The supply of home-grown skills is an area that the VFX and animation industries have made considerable efforts in recent years. These include Access:VFX schools outreach, NextGen Skills Academy, VFX apprenticeships, direct university relationships and engagement with future education policy. However:

“These interventions will take as much as 10 years to make a real impact on the supply of suitable home-grown applicants, in which time if our access to global talent is restricted by an unsympathetic visa system, we risk losing our place as the world’s leading base for VFX,” Hatton cautions.

“UK Screen Alliance will continue to make evidence-based representations to Government on behalf of its members to secure cost-effective access to international talent. We will engage vigorously with the proposed and current consultations, starting with the increasingly important Shortage Occupation List review which closes in early January”.