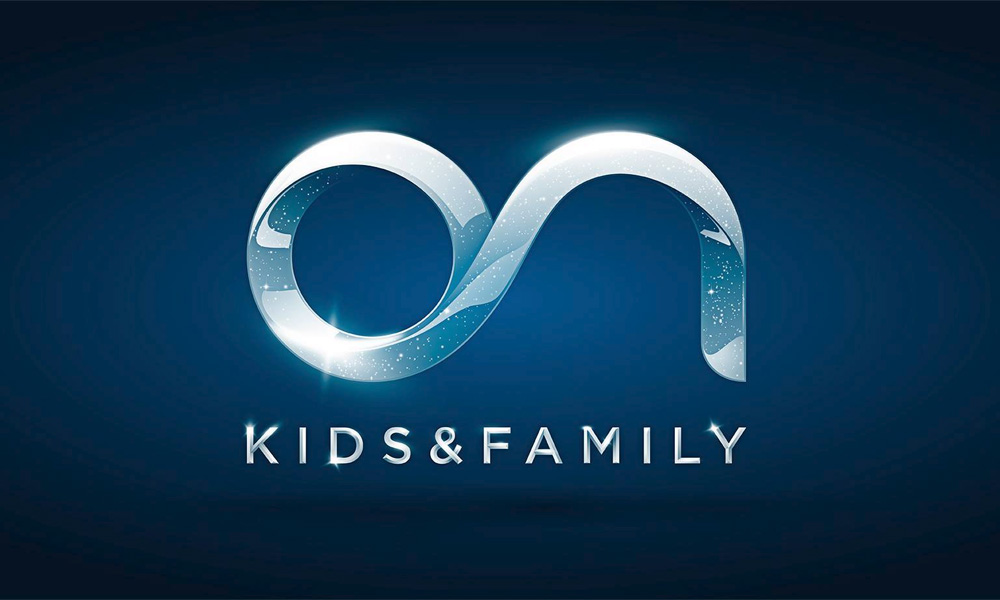 Erick Rouillé, a 20-year veteran of the global audiovisual and consumer products market, has joined ON Kids & Family as Senior Vice President of Co-Productions & Business Development. The company is undergoing a period of rapid expansion following a strategic partnership between ON and Mediawan Group in June.

Rouillé will work under ON co-founder and President Aton Soumache; he will be particularly responsible for developing co-productions abroad and international strategy, and will be in charge of strengthening relationships with ON Entertainment’s distributors.

“Erick has an impressive track record in the field of animation and kids & family entertainment. We are extremely happy to welcome him among our team to help putting together international co-productions in the financing of our TV series,” said Soumache. “In a world where the entertainment business is undergoing a profound mutation with the entry of new digital players that incessantly revolutionizes the market, we must target a new financing approach to make our business grow.”

Rouillé joins from Planeta Junior and previously from France Televisions Distribution, where he served as SVP of Sales. Prior to that, he was EVP Sales, TV & Licensing for French animation studio Xilam.

“It is an honor to work now with Aton in such an important moment of ON Entertainment’s history following the company’s recent strategic partnership with the Mediawan Group. As European leader in the animation industry, ON displays a unique know-how and has recently proven a successful track record. I am proud to join the group to contribute as of now to the success of our strong line-up of brands and properties.”

Founded by Aton Soumache & Dimitri Rassam, ON Kids & Family is a leading global entertainment company with a strong and diversified activity: animated TV series (Method Animation) such as Iron Man and Super 4, as well as CGI animated films (ON Animation Studios) like the César and Annie Award-winning The Little Prince, directed by Mark Osborne.