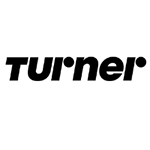 Turner Asia Pacific has appointed Eric Lee to a newly created leadership position over its location-based entertainment (LBE) business in the region. Effective immediately, Lee is charged with identifying opportunities to develop waterparks, theme parks, branded retail, entertainment spaces, etc. to build on Cartoon Network’s kids’ IP such as The Powerpuff Girls, Ben 10, We Bare Bears and Adventure Time, as well as Turner’s other youth-focused brands including Tuzki.

The appointment comes at a period of growth for both the industry and Turner’s portfolio. The Cartoon Network Amazone waterpark in Thailand, which opened in 2014, is a success; and earlier this year, Turner opened a Tuzki-themed restaurant in Shanghai, China, and the first of a planned series of Cartoon Network retail stores in Seoul, Korea.

In Dubai, a Cartoon Network themed zone is opening at IMG Worlds of Adventure. And in a number of other Asian markets, LBE projects in the CNE pipeline include Family Entertainment Centers and Retail-Dining- Entertainment experiences.

Lee joins Turner from Rovio Entertainment, where he held the position of Director for Global LBE. There, he worked with large-scale licensing deals and led innovative projects such as the first ever Angry Birds 4D film and Angry Birds VR experience. He has also held roles in Jack Rouse Associates and JBJ Associates, and has worked on projects such as Ferrari World in Abu Dhabi, Crayola Experience in the US, Sochi Theme Park in Russia, and Angry Birds parks in the UK, Russia and Qatar. 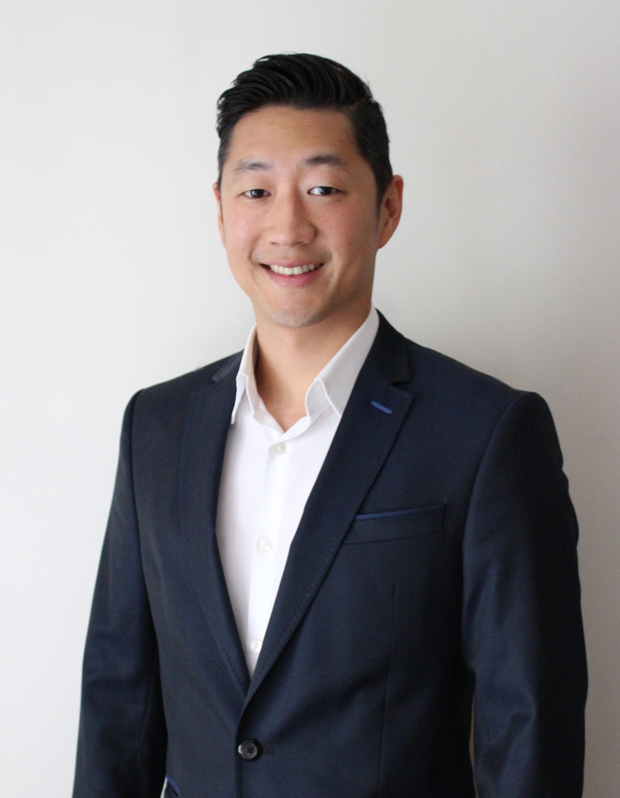