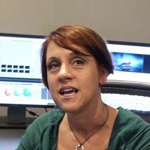 Post production and visual effects company Encore has named Jennifer Tellefsen as Vice President of Business Development, VFX for its worldwide operations. Tellefsen moves to the position from the same role in the Post department at Encore’s Hollywood location, where since 2009 she had helped the company complete its transition to file-based workflows. She will now focus on piloting the thriving VFX department under department SVP Tom Kendall.

“With the rise of new original programming from new entertainment platforms like Netflix, Hulu and Amazon, television is experiencing a resurgence of content and the demand for VFX is greater than ever,” said Tellefsen. “Encore’s VFX department has grown more than five times over since I came on board and they recently won an Emmy for their shots on Banshee. The work that is being done by our artists is amazing, and I’m excited to be a part of the VFX division.”

In her previous post with Encore, Tellefsen worked closely with EVP Bill Romeo to expand beyond traditional markets and forge partnerships with outside vendors. Previously she spent more than a decade at Post Works Los Angeles and Technicolor. She got her start in the industry working in VFX, and will bring hands-on experience to her new role. 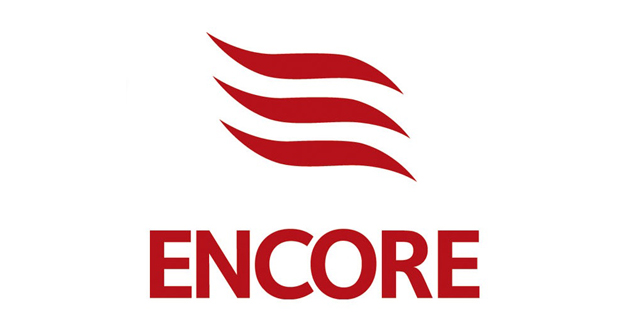