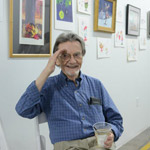 Gerard Baldwin, an American director, writer, producer and educator whose prolific TV animation career spanned more than 40 years, died on April 18 in Kingwood, Texas at age 89. Born in New York and a longtime resident of southern California during his working life, Baldwin had moved with his family to Texas in the late ‘80s to begin a second phase of his career as a drawing instructor at Lone Star College.

Like many in the field, Baldwin exhibited a love of drawing from an early age, and upon graduating high school he studied at Chouinard (now CalArts). After serving with the US Army during the Korean War, he settled in California to pursue art and entertainment. Baldwin’s early directing credits include 1960s cartoons Rocky and His Friends, Linus! The Lion Hearted, George of the Jungle and Super Chicken.

Baldwin began working at Hanna-Barbera as a freelance director, floating between a variety of projects as needed. His big break came when he was assigned the NBC Saturday morning cartoon, The Smurfs, for which he produced or exec produced 94 episodes between 1981-83. He also wrote, produced and directed a number of Smurfs TV movies during that period.

Beyond the mushroom caps of Smurf Village, Baldwin directed for Tiny Toon Adventures in the 1990s, and also helped bring episodes of Quick Draw McGraw, The Huckleberry Hound Show, The Dudley Do-Right Show, The Jetsons, The Famous Adventures of Mr. Magoo, the original Muppet Babies, Aladdin and Rugrats to screens in a variety of roles.

After moving to the Houston area — ostensibly to retire — Baldwin continued to create artwork and participate in local events, in addition to sharing his knowledge and inspiration with his students at Lone Star. In 2014, he released From Mr. Magoo to Papa Smurf: A Memoir through Neighborhood Publishers.

Baldwin is survived by his wife of 36 years, Frances; his four children, Leslie, Michael, Alison and John; and three grandchildren. 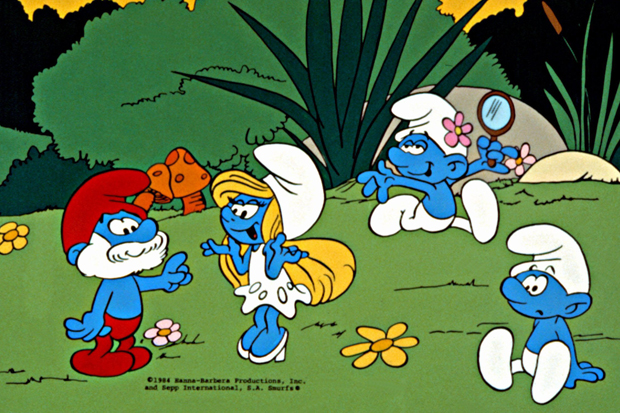 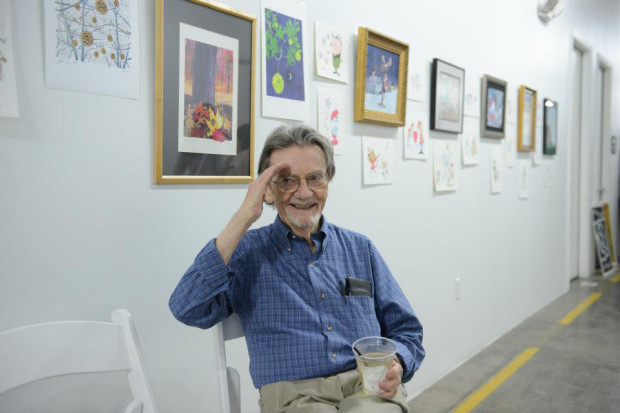 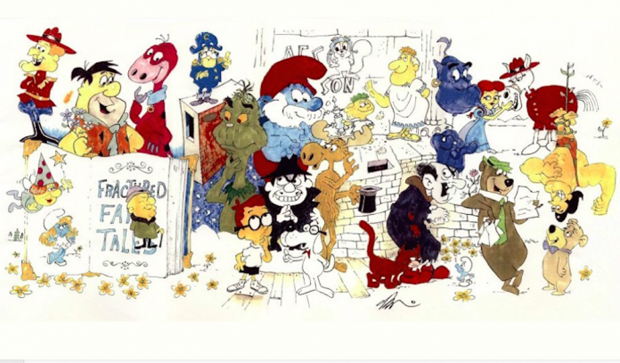