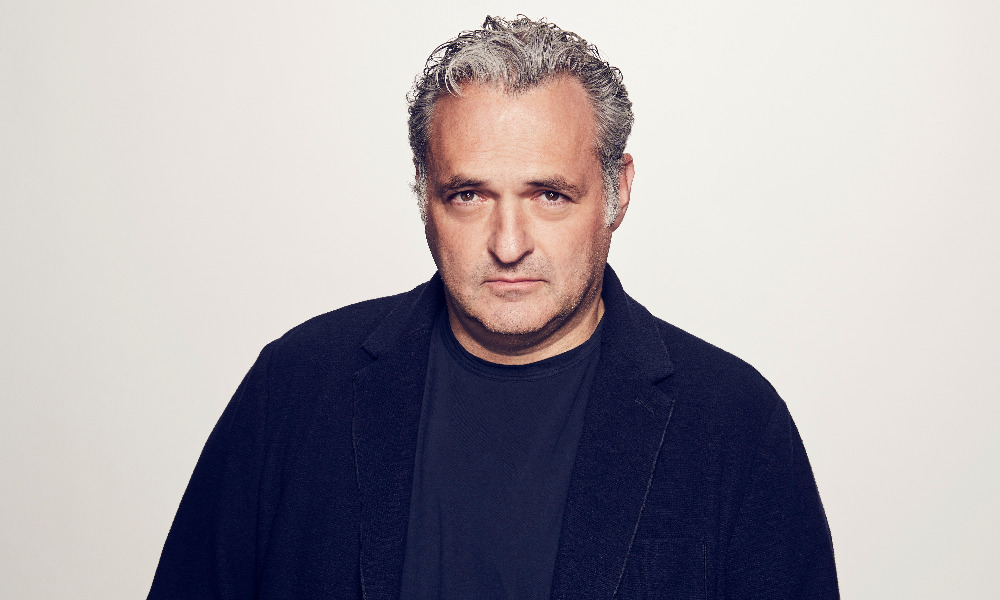 Under his deal, Tartakovsky will develop, create and produce original animated programming at both CNS and WBA intended for a variety of audiences and for all television platforms, including HBO Max, external streaming services, cable and broadcast networks.

The cross-studio overall deal, developed by CNS and WBA, provides creators with maximum creative flexibility to develop original material and access to the extensive character and franchise libraries at each studio.

“My time at Cartoon Network Studios, since its inception, has been the most creatively formative and fulfilling years of my career,” said Tartakovsky. “I now find myself continuing that amazing relationship as well as bringing in Warner Bros. Animation — the home to everything that inspired me to become an animator in the first place. I am beyond excited to see what we do next!”

Tartakovsky is represented by WME.

Genndy Tartakovsky is an award-winning animation visionary, director, writer and producer (five Emmys, 13 Primetime Emmy nominations). He created Dexter’s Laboratory, Cartoon Network’s first series, during his time at Hanna-Barbera, where he also helped produce and direct another fan favorite series, The Powerpuff Girls. He then moved to Cartoon Network Studios, where he created Samurai Jack and Sym-Bionic Titan as well as produced and directed the beloved animated series Star Wars: Clone Wars.  In 2012, Tartakovsky made his feature directorial debut with the Golden Globe-nominated Hotel Transylvania and later directed its two sequels.

In 2017, after a 12-year hiatus, Tartakovsky returned to his roots, bringing back the fan favorite Samurai Jack. His desire to create the greatest action-adventure animated series ever resulted in a show that is cinematic in scope, incorporating action, comedy and intricate artistry and is truly unlike anything else on TV Tartakovsky reunited with Adult Swim for Genndy Tartakovsky’s Primal, which debuted in 2019 and features a caveman at the dawn of evolution, a dinosaur on the brink of extinction and their unlikely friendship that becomes their only hope for survival in a violent, primordial world.