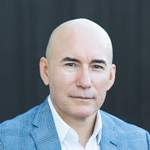 Soto will be responsible for the creative vision of Gaumont’s series, building the creative teams for each project in development. Current projects include Stan Sakai’s comic-book series Usagi Yojimbo; Touch the Earth and Heal he Earth from New York Times bestselling children’s book authors Julian Lennon and Bart Davis; Molly and the Cryptos with France Television; Bionic Max with Gulli; The Star Shards Chronicles, based on the YA novels by The New York Times best-selling author Neal Shusterman; and The Mice Templar, based on the best-selling comic-book series by Bryan J.L. Glass.

“Alex is a creative force in the world of animation, his amazing vision has helped bring to life some of the most successful animated series of the past two decades,” commented Atlan. “He creates from the heart and that in and of itself is priceless. We are thrilled to have him join the expanding Animation & Family team, one that we believe truly brings together the best of the best in the industry!”

“The projects that the Animation & Family team have been working on are incredibly unique, engaging and fun,” added Soto. “Nicolas, Terry and their team have a development slate like no other – working across television and film, new characters will be introduced that are captivating, bright and refreshing. The slate transcends demographics and delivers premium entertainment to children and adults. To be able to join this awesome team while so many exciting projects are already in motion is a game changer and I can’t wait to get started!”

Soto most recently served as Executive of Creative Development for Spin Master Ent., overseeing Super Dinosaur for Skybound Ent. and collaborating on the rebrand of Bakugan. Prior, he served for two years in a directing role at Sony Pictures Animation. At Film Roman, Soto was the supervising director on Marvel’s Ultimate Spider-Man for Disney XD for four seasons; and served as the supervising producer for the first four seasons of the original mega-hit show Ben 10 for Cartoon Network Studios, earning a Daytime Emmy Award nomination. From 2002 to 2004, Soto directed four seasons of the hit Teen Titans series for Warner Bros Animation. He began his career at Sony/Columbia Tri-Star pictures as a storyboard artist for shows including Men in Black, Starship Troopers and Max Steel. 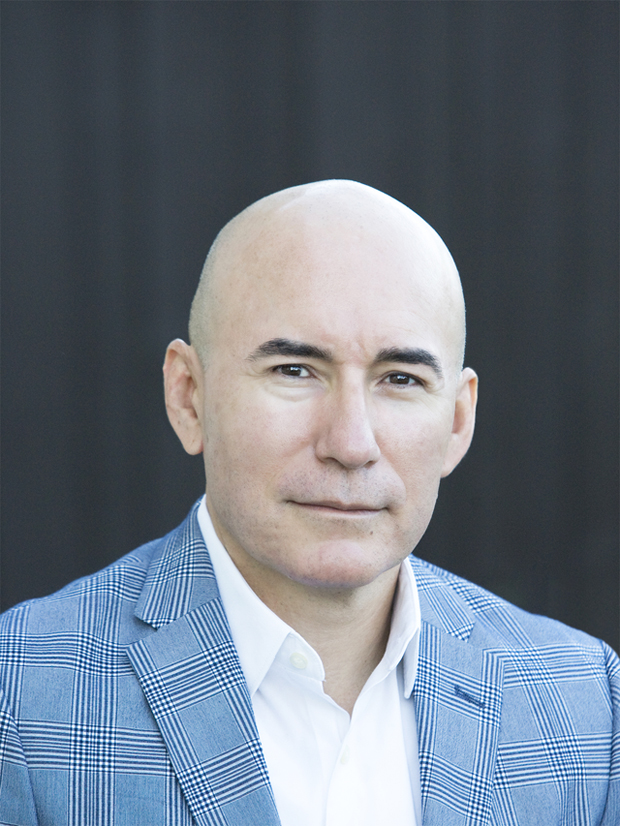