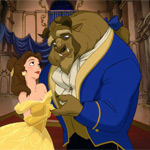 24-year-old British actress Emma Watson has been cast as leading lady Belle in Disney’s upcoming live-action adaptation of Beauty and the Beast, which is set to begin production later this year. Watson broke into stardom as Hermione Granger in the smash hit Harry Potter films and in recent years has taken well received turns in The Perks of Being a Wallflower and This Is the End.

Bill Condon (Twilight Saga 1 & 2) is directing the project based on the 18th century French fairy tale. While the story has been widely adapted for film and television, including a 2014 French-German feature that was a box office hit, most are primarily familiar with Disney’s animated 1991 version directed by Gary Trousdale and Kirk Wise. Paige O’Hara provided the classic Disney Princess’ voice, and the character’s animation was supervised by Mark Henn and James Baxter. 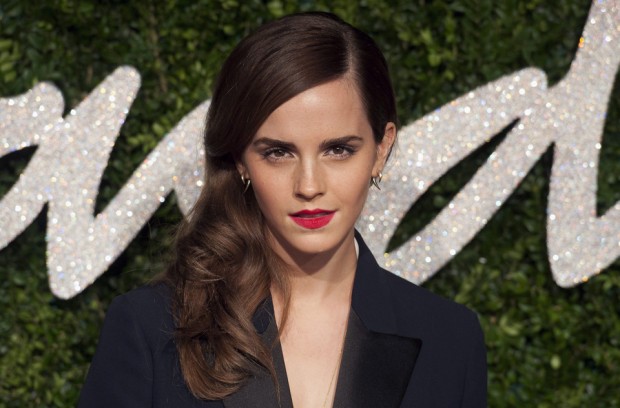 You may also like...
Related Topics:Beauty and the Beast, Bill Condon, Disney, Emma Watson, Gary Trousdale, Harry Potter, Hermione Granger, James Baxter, Kirk, Mark Henn, Paige O'Hara, The Perks of Being a Wallflower, This is the End, Twilight Saga, Wise