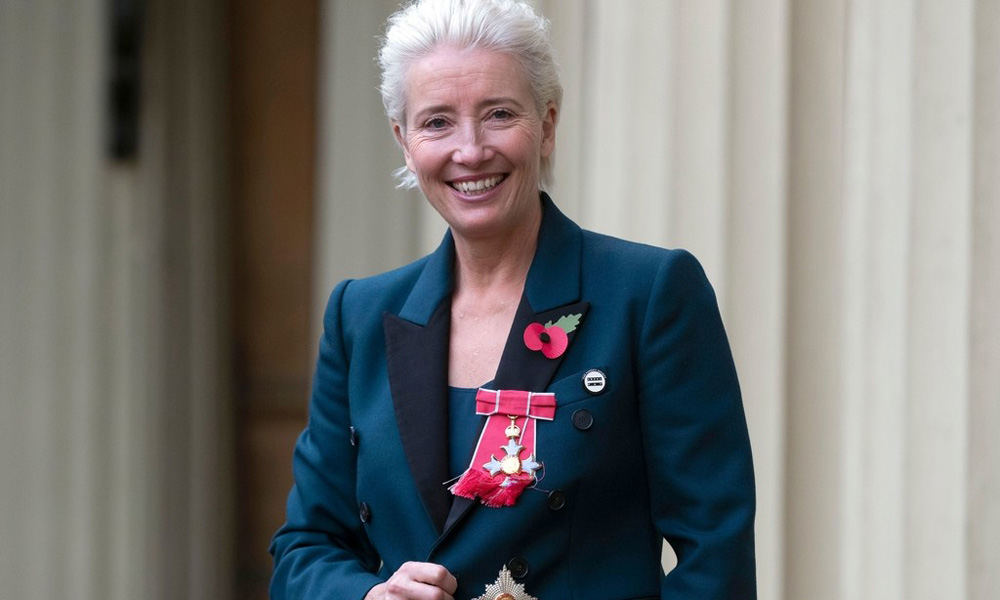 In the latest ripple in the ongoing John Lasseter controversy — which began when the ousted Disney-Pixar chief was swiftly hired on by newcomer Skydance Animation despite the multiple inappropriate behavior and hostile workplace allegations against him — two-time Academy Award-winning actress Dame Emma Thompson has departed the studio’s upcoming debut feature, Luck.

Following the reports of Thompson’s exit earlier this month (she officially withdrew January 20), a letter she sent to Skydance management has been published by the Los Angeles Times. In it, she thoughtfully lays out the concerns and questions that lead to her decision, which means putting aside a project and a director she had been keen on. You can read the letter in full below.

Thompson is voicing a part for Laika’s Missing Link this year, and Polynesia the Parrot in Universal’s live-action The Voyage of Doctor Dolittle in 2020. Prior animation roles include Queen Elinor in Pixar’s Brave and Captain Amelia in Disney’s Treasure Planet.

As you know, I have pulled out of the production of “Luck” — to be directed by the very wonderful Alessandro Carloni. It feels very odd to me that you and your company would consider hiring someone with Mr. Lasseter’s pattern of misconduct given the present climate in which people with the kind of power that you have can reasonably be expected to step up to the plate.

I realise that the situation — involving as it does many human beings — is complicated. However these are the questions I would like to ask:

I hope these queries make the level of my discomfort understandable. I regret having to step away because I love Alessandro so much and think he is an incredibly creative director. But I can only do what feels right during these difficult times of transition and collective consciousness raising.

I am well aware that centuries of entitlement to women’s bodies whether they like it or not is not going to change overnight. Or in a year. But I am also aware that if people who have spoken out — like me — do not take this sort of a stand then things are very unlikely to change at anything like the pace required to protect my daughter’s generation.