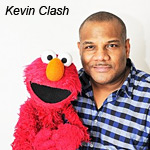 Kevin Clash, the longtime voice and puppeteer behind Sesame Street’s Elmo character, has resigned in the aftermath of allegations that he had an underage sexual relationship.

In a statement released Tuesday, Sesame Workshop noted, “Sesame Workshop’s mission is to harness the educational power of media to help all children the world over reach their highest potential. Kevin Clash has helped us achieve that mission for 28 years, and none of us, especially Kevin, want anything to divert our attention from our focus on serving as a leading educational organization. Unfortunately, the controversy surrounding Kevin’s personal life has become a distraction that none of us want, and he has concluded that he can no longer be effective in his job and has resigned from Sesame Street. This is a sad day for Sesame Street.”

Clash had played Elmo on Sesame Street for decades. He was profiled in the 2011 documentary Being Elmo: A Puppeteer’s Journey.

The sexual accusations were made public last Monday, then later recanted by a 24-year-old man who has remained anonymous. The production of Sesame Street has not been affected by Clash’s leave of absence. According to The New York Times, Clash had been helping to identify other puppeteers who could play Elmo for some time, and they filled in for him while he was away from work.

In addition to voicing Elmo, Clash has had a successful career voicing a variety of characters such as Splinter in Teenage Mutant Ninja Turtles (1990), Leon/Clifford and Doglion on The Jim Henson Hour and Baby Sinclair on Henson’s Dinosaurs. 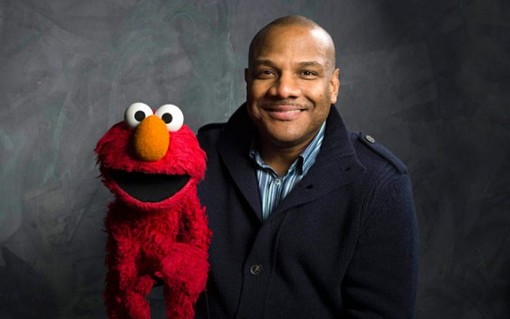 Remembering Lucille Bliss
What Could Be Funnier Than Genocide?