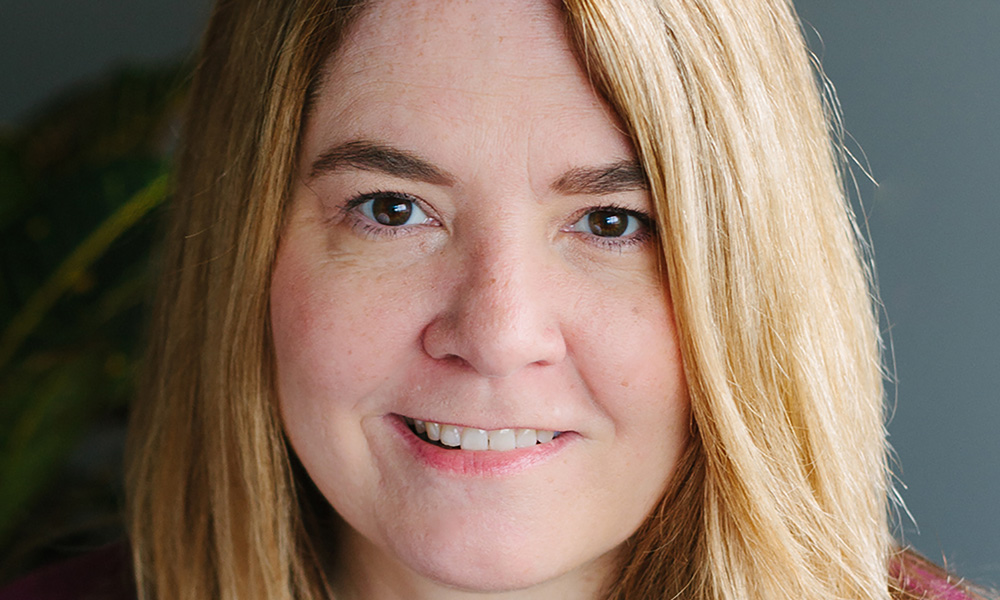 “Ellen is a creative dynamo who has done a fantastic job expanding our ‘Neighborhood’ with extraordinary content,” said Siefken. “From her oversight of our award-winning portfolio to exceptional new projects in development, Ellen has been instrumental at every stage of the creative process, and we’ll continue to benefit from her know-how and talent.”

“Being part of the Fred Rogers Productions team and its commitment to develop and deliver top-quality educational media for kids and families is a true joy,” said Doherty. “I’m excited about the milestones we’ve achieved with our current series and look forward to introducing audiences to our new projects, which will provide them with even more outstanding content to engage with and learn from together.”

Doherty, who joined Fred Rogers Productions as Executive in Charge of Production in January 2016, oversees the creation of television and digital content for the company’s existing multiple Emmy Award-winning PBS KIDS series — Daniel Tiger’s Neighborhood and Odd Squad. She also helms the development of new properties, including the Emmy Award-winning Through the Woods, a short-form, preschool series she created in 2017. In addition, she served as the program’s head writer and executive producer. In 2018, Doherty was nominated for a Primetime Emmy Award for Mister Rogers: It’s You I Like, the 50th anniversary tribute to Mister Rogers’ Neighborhood.

An Emmy-winning producer and writer with more than 20 years’ experience in children’s media, Doherty was previously executive producer and story editor of the PBS KIDS series Cyberchase. She oversaw production of television and digital content, including several short-form video series, for the program over six seasons. Doherty began her career as an associate producer on the award-winning PBS KIDS series Reading Rainbow.

Doherty holds a B.A. in Communications from Boston College. 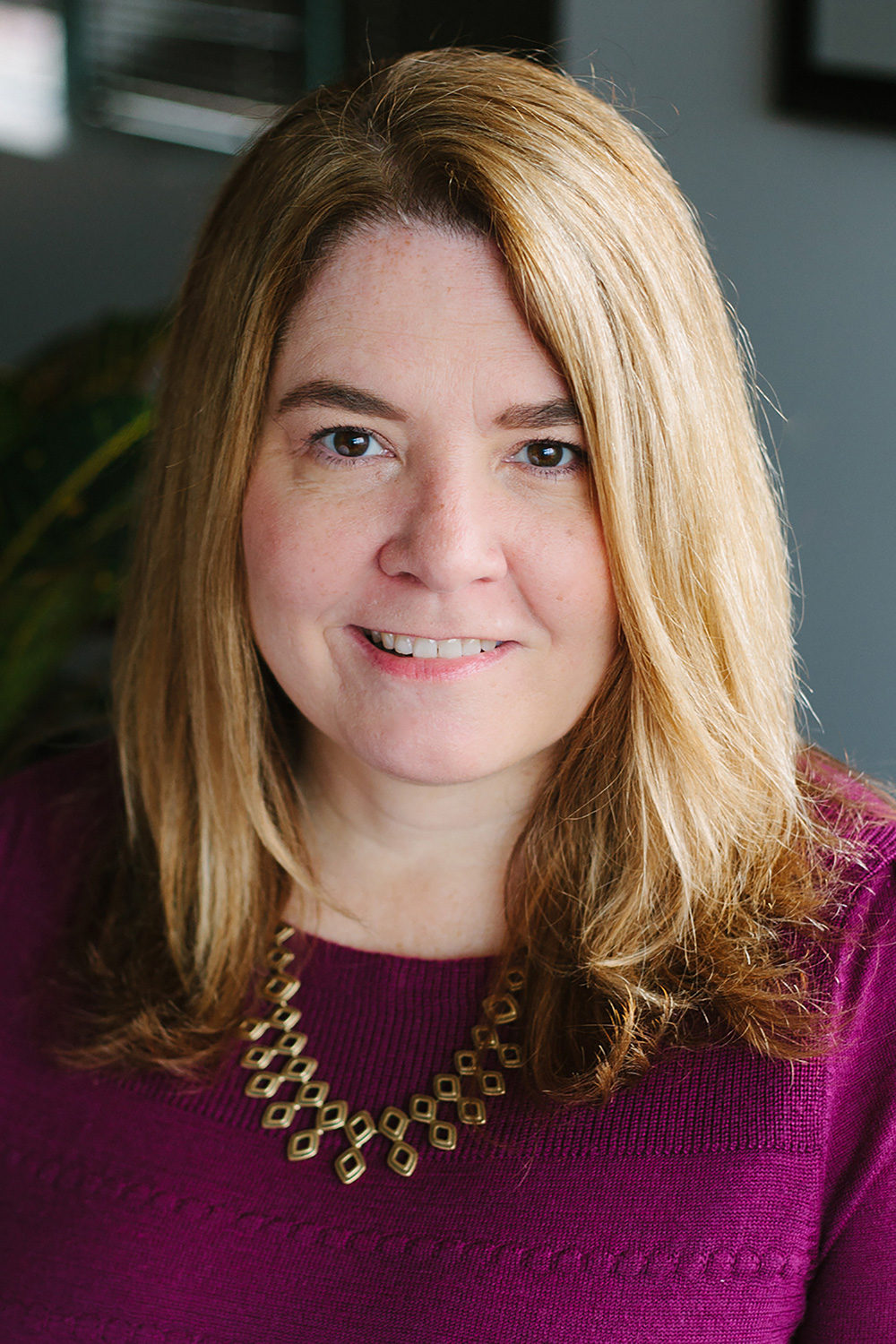