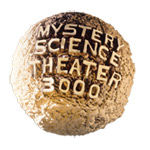 “Mystery Science Theater 3000 is one of those rare entertainment brands that has consistently grown its audience over more than 25 years through smart comedy, creative innovation, and a sincerely devoted fan community,” said Dekel. “Now, that legion of passionate ‘MSTies’ has banded together to bring MST3K back to life, with the largest film and television crowdfunding campaign ever. The result is an all-new 11th season coming soon to a massive and highly devoted audience.”

Satellite of Love and Dekel have been working to develop a global licensing program for MST3K, and will be meeting potential partners, licensees and retailers at Licensing Expo in Las Vegas (June 21-23) to discuss opportunities across all categories.

Created by Joel Hodgson, MST3K first aired in 1989 and ran for 11 years, though 198 episodes and a feature film. The show features a human host and his robot sidekicks stranded aboard the spaceship Satellite of Love, where they are forced to watch outrageously bad B movies by mad scientists. Their only chance for rebellion? Mercilessly mock the terrible sci-fi and horror schlock being beamed up.

The series won a Peabody Award in 1993, and was nominated for writing Emmys in 1994 and 1995.  In late 2015, Shout! Factory acquired the global IP rights to this long-running cult comedy series and entered into an agreement with creator Joel Hodgson to produce new episodes. A Kickstarter campaign last winter surpassed the goal of fully funding the production of 14 new episodes and set a new world record as the highest-funded Film and TV crowdfunding campaign of all time. 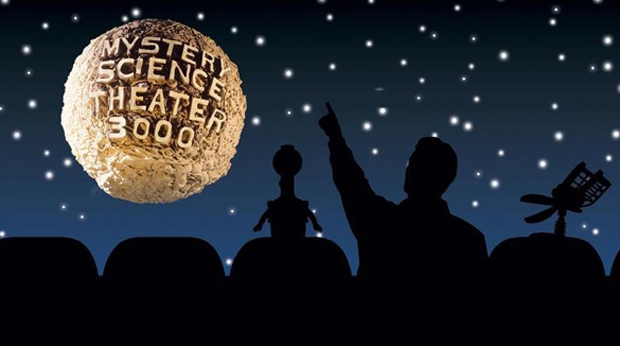