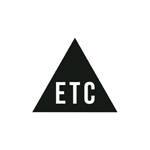 London-based visual effects studio Electric Theatre Collective — which also represents BAFTA-nominated animation group The Line (Everything I Can See from Here) — has opened a new West Coast studio: Electric Theatre Collective Los Angeles. The move will open up possibilities for the studio, which began four years ago with just four employees and now has a staff of 80.

ETC LA is set up in a warehouse-style studio a short hop from the beach in Santa Monica, and is being headed by London transplant Kate Hitchings, formerly of Rogue Films, who will serve as executive producer of the new shop. Award-winning ETC head of color Aubrey Woodiwiss is also among the transatlantic talent pool which has been assembled.

You can check out some of ETC and The Line’s work at electrictheatre.tv/portfolio/etc-showreel and thelineanimation.com. 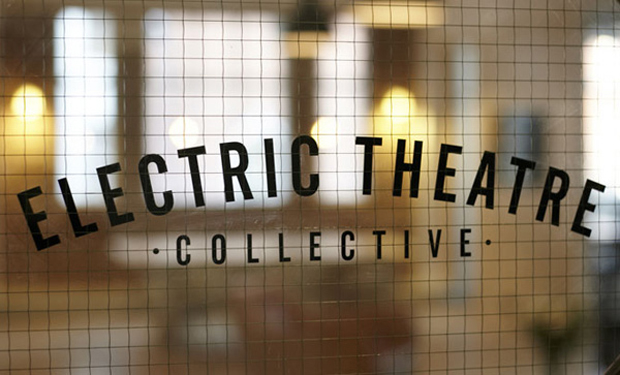 You may also like...
Related Topics:Aubrey Woodiwiss, BAFTA, Electric Theatre Collective, Everything I Can See From Here, Kate Hitchings, Rogue Films, The Line