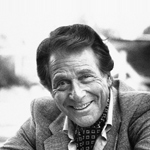 Actor Efrem Zimbalist Jr., best known as a suave leading man of 1950s-1970s television who also provided the voice of Alfred in Bruce Timm’s Batman: The Animated Series (1992-95) and other Batman/Justice League toons, died Friday at his ranch in Solvang, California at age 95. The announcement was made by Zimbalist’s children, Stephanie Zimbalist and Efrem Zimbalist III.

“A devout Christian, he actively enjoyed his life to the last day, showering love on his extended family, playing golf and visiting with close friends. We will miss him dearly,” his children said in the statement.

Zimbalist became a household name in America thanks to his roles as private eye Stuart Bailey for six seasons of 77 Sunset Strip and as Inspector Lewis Erkine for nine seasons of The F.B.I. Born November 30, 1918 in New York to renowned soprano Alma Gluck and violinist Efrem Zimbalist Sr., the gifted performer will also be remembered by animation fans as the voice of King Arthur in The Legend of Prince Valiant (1991-94) and Doctor Octopus in Spider-Man (1995-97). Other animation credits include Mighty Ducks, Iron Man (1995), Gargoyles and Biker Mice from Mars.

He made his movie debut in 1949’s House of Strangers, but then took a hiatus from acting after suffering a personal tragedy with the death of his wife, Emily. Later, he would win notable roles in Band of Angels (1957), Too Much, Too Soon (1958), Home Before Dark (1958) and as the photographer husband of a blind Audrey Hepburn in Wait Until Dark (1967). 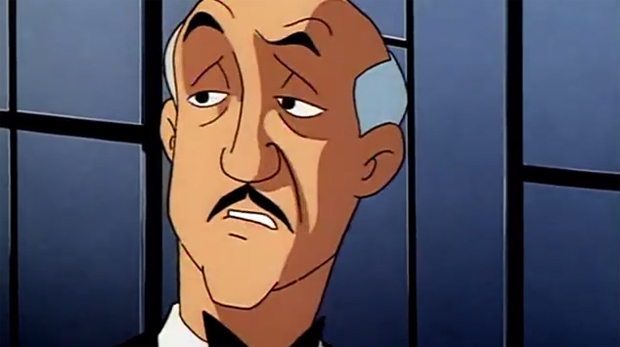