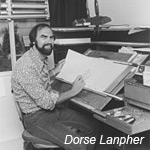 The animation community lost another great talent this past Friday with the passing of effects animators Dorse Lanpher at the age of 76.

Lanpher began his career at Disney in the late 1950s, working on such classics as Sleeping Beauty, The Sword in the Stone and Hundred and One Dalmatians. His effects work is also featured in hybrid live-action/animated features such as Pete’s Dragon, Xanadu and Who Framed Roger Rabbit. Lanpher also worked on Don Bluth movies such as An American Tail, Land Before Time and Banjo the Woodpile Cat. The talented effects animator returned to Disney and continued his stellar career, working on a long string of top animated features, including The Little Mermaid, The Lion King, Mulan, Tarzan, Beauty and the Beast, the Lion King, Pocahontaos and Hunchback of Notre Dame. His final feature project was the 2004 animated feature Home on the Range.

He wrote about his life and career in a memoir called Flyin’ Chunks and Other Things to Duck: Memoirs of a Life Spent Doodling for Dollars. 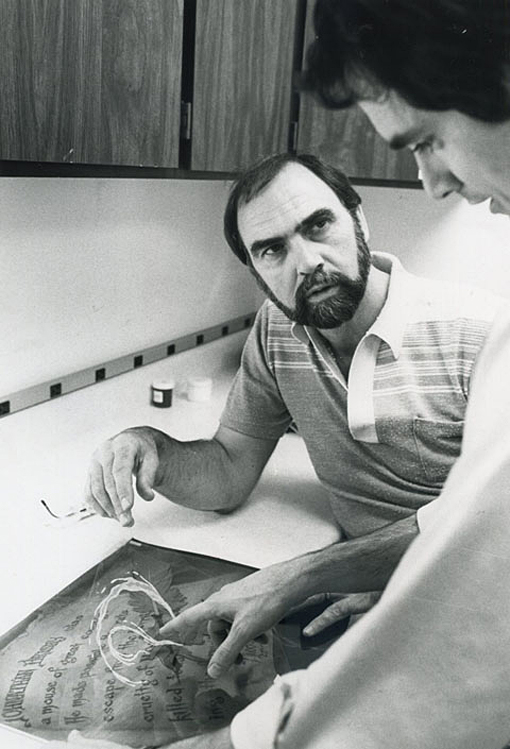 “Dorse Lanpher was my hero. He made my artistic career possible with his encouragement and talent, he was like a father to me and his only complaint was that I couldn’t get more famous than him (that would never happen, Grandpa). His animation will live on and so will all that he taught me, even how to play the ukulele. He was proud of me enough to write about me on his blog and in his book and I’m never going to forget to live my life as art, as he always wanted and encouraged me to. And neither should any of us. He lives on in his art and in his words. He liked like Cherry Pie from Marie Callender’s and Greyhounds. I recommend we all have one in his name, and in the name of those amazing effects that were animated by hand by so many talented artists, my grandpa included, and may they inspire generations of creative people with their magic. They inspired me.”

Continue Reading
You may also like...
Related Topics:An American Tail, Banjo the Woodpile Cat, Beauty and the Beast, Disney, Don Bluth, Dorse Lanpher, Flyin’ Chunks and Other Things to Duck: Memoirs of a Life Spent Doodling for Dollars, Holly Conrad, Home on the Range, Hunchback of Notre Dame, Hundred and One Dalmatians, Land Before Time, Mulan, Pete’s Dragon, Pocahontaos, Sleeping Beauty, Tarzan, The Lion King, The Little Mermaid, The Sword in the Stone, Who Framed Roger Rabbit, Xanadu