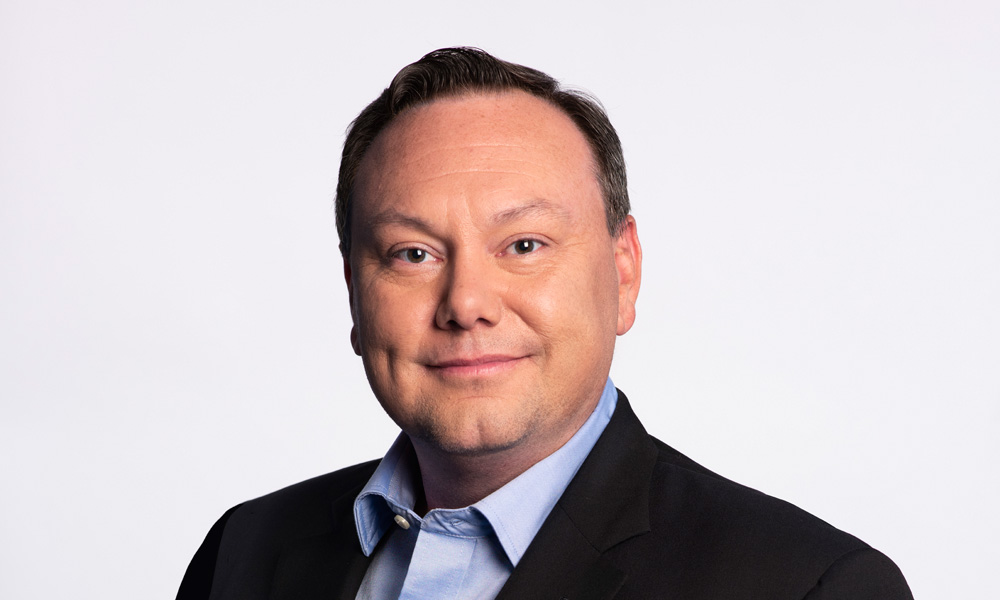 Based in Hollywood, Calif., Gamarra will dually report into Shauna Phelan and Zack Olin, who co-head Live-Action scripted content for Nickelodeon, Awesomeness and third-party platforms; and Ramsey Naito, President of Nickelodeon Animation.

Gamarra received his Bachelor of Arts degree from Vassar College, a Masters from New York University and a Masters/PhD from Emory University.

Upcoming animated series based on books and comics in the work with Nickelodeon include adaptations of Lincoln Peirce’s slice-of-life comedy Big Nate and Dana Simpson’s humorous modern fantasy Phoebe and Her Unicorn.