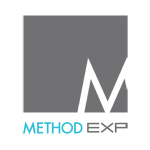 “The work this team has created is phenomenal, and having someone with Sinjin’s vision and experience guiding our exploration of immersive opportunities can bring that artistry to exciting places,” said Ulbrich.

Method EXP unites the CG and design artistry of Method Studios worldwide with augmented and virtual reality strategists, director, technologists and producers to envision and create immersive experiences for all platforms. Bain brings deep connections and experience in gaming and interactive entertainment to the new post.

“Immersive experiences are still a nascent, emerging medium and there are all kinds of opportunities to bring the triad of production capabilities, IP and platforms together in exciting, brand new ways,” Bain said. “Method EXP has created inspired experiences at a quality level that truly stands out. The talent and capabilities here are fantastic and I’m excited to work with this team to build and extend our innovative proprietary technologies and collaborations in this space.”

Bain is a recognized leader in interactive entertainment who has continually set precedents in the games industry and continues to push development into new and exciting directions. In his 15 years as an EA executive, he executive produced some of the world’s biggest game titles for EA Partners, such as Rock Band and many others. As COO and EP of EA’s Maxis and EARS studios, Bain produced The Sims, one of the best-selling videogame franchises of all time, and The Simpsons. As Global General Manager of EA Partners, he helped build the most successful independent development publishing groups in the industry, signing AAA developers including Respawn, Harmonix, Insomniac & Crytek and delivering the highest average Metacritic scores of any EA business unit. Bain was most recently the CEO of Maxplay, a platform enabling real-time distributed collaborative development with unprecedented runtime performance for VR and AR.

Part of the Deluxe company, Method EXP will offer end-to-end and a la carte services in the creation of world-class experiences for entertainment, communication and commerce. Method Studios is an artist-driven company with facilities in Los Angeles, Vancouver, New York, Chicago, Detroit, Atlanta, London, Sydney and Melbourne. 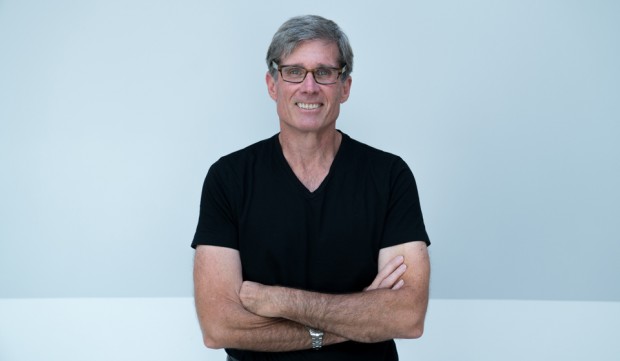