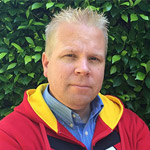 Tuomo Korpinen, a former DreamWorks Animation executive, has joined Rovio Entertainment as President of Rovio Animation and Blue Bird Distribution, and Global Executive VP of the company’s media business. In addition to overseeing the continued global conquest of the Angry Birds franchise across media platforms, Tuomo will have operational, commercial, marketing and development responsibility for all media activities and properties. He is expected to created a long-term plan to expand Rovio’s presence from his base in Los Angeles, under CEO Pekka Rantala.

“I’d like to thank Pekka and the executive leaders of the company for trusting me with these responsibilities,” said Korpinen. “I look forward to suiting up as the newest member of the team and working closely with all the remarkably talented and dedicated professionals at Rovio across the globe. My focus will be on continuing to drive the business further, maximizing franchise value and expanding the company’s commercial footprint in the media sector in both existing and new innovative ways.” 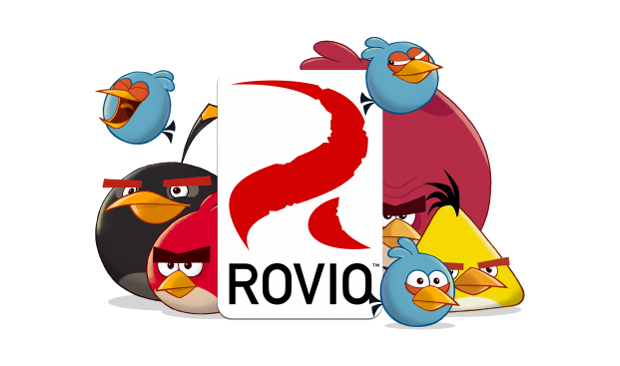