Comedy development pro Kelly Kulchak has been appointed to the newly created role of head of current programming at DreamWorks Animation’s TV division. The job will task Kulchak with supervising the production of all series — adding up to nearly 1,200 episodes of original animated shows, including the upcoming All Hail King Julien and VeggieTales in the House.

Kulchak previously served as president and executive producer at Tagline Pictures, where she developed and produced hit comedies like Psych (USA Network) and Man Up (ABC). Her prior positions include SVP of development for Worldwide Pants as well as development and current programming roles at Fox, Gracie Films and WB Network.

“Kelly’s background in producing award-winning and, more importantly – truly funny, comedy gives her a sensibility that’s perfect for the content we’re developing,” says Margie Cohn, head of DWA TV. “We’re thrilled to have her join our already accomplished leadership team, including Peter Gal in development and Mark Taylor in production, as we continue to create and produce an incredibly ambitious slate for Netflix and partners around the world.” 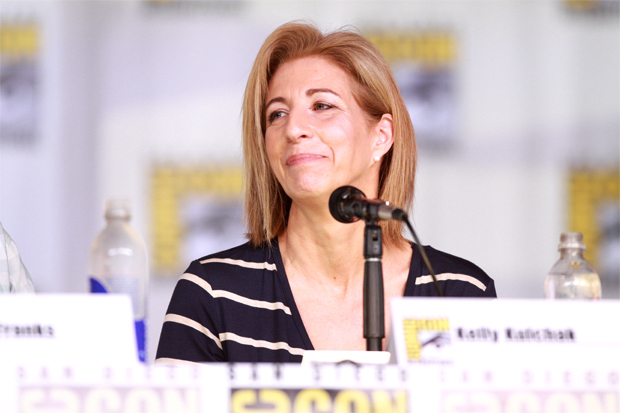