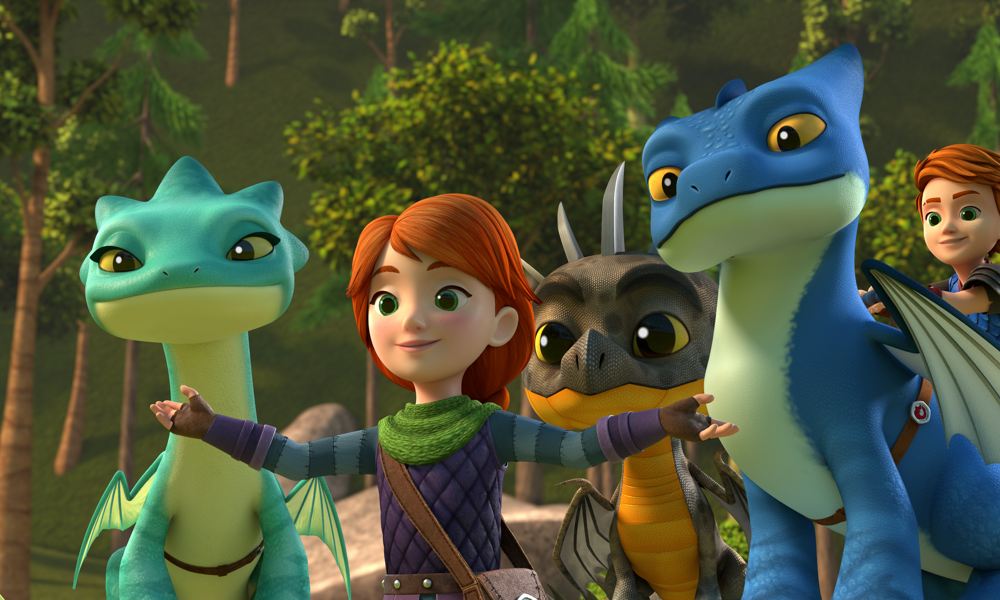 “As we continue to push boundaries in animation and challenge ourselves to pursue innovative ideas and find new audiences, I am excited to align our development and current programming teams under the expertise and guidance of Teri and Kelly,” said Gal. “These two are tremendous storytellers and I look forward to seeing them lead our talented team into new territory for DreamWorks Animation Television.”

DreamWorks Animation is one of the world’s leading producers of high-quality, animated family programming, with multi-series deals with Netflix, Peacock, Hulu, Amazon, CBS All Access, Universal Kids and other leading broadcasters around the world. Since inception in 2013, the studio has garnered 25 Emmy® Awards and is home to such beloved series as the recently released Kipo and the Age of Wonderbeasts, Dragons Rescue Riders and Fast & Furious: Spy Racers, as well as Guillermo del Toro’s Tales of Arcadia trilogy, Spirit Riding Free, The Boss Baby: Back in Business and She-Ra and the Princesses of Power. Upcoming new series include Jurassic World: Camp Cretaceous, Gabby’s Dollhouse, Rhyme Time Town and more. 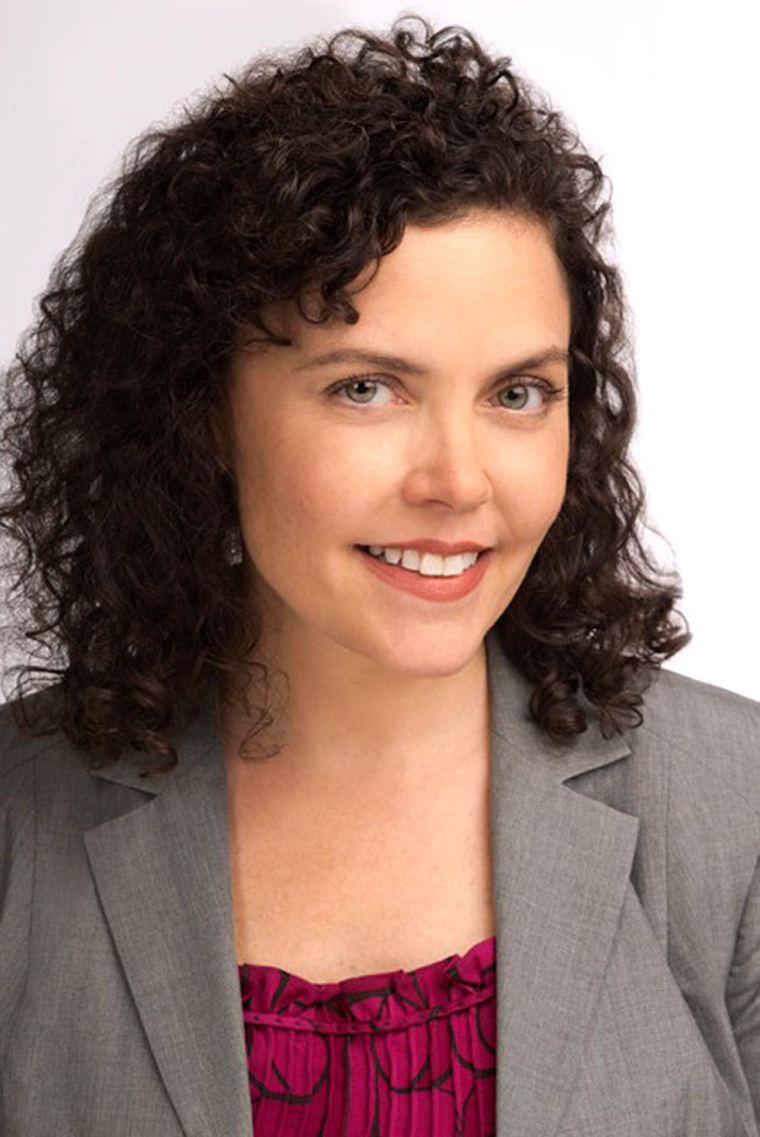 This One Thing I Do: Josh Selig Shares His Wisdom with Young Animation Students
Live-Action Hybrid ‘Lilo & Stitch’ in the Works for Disney+