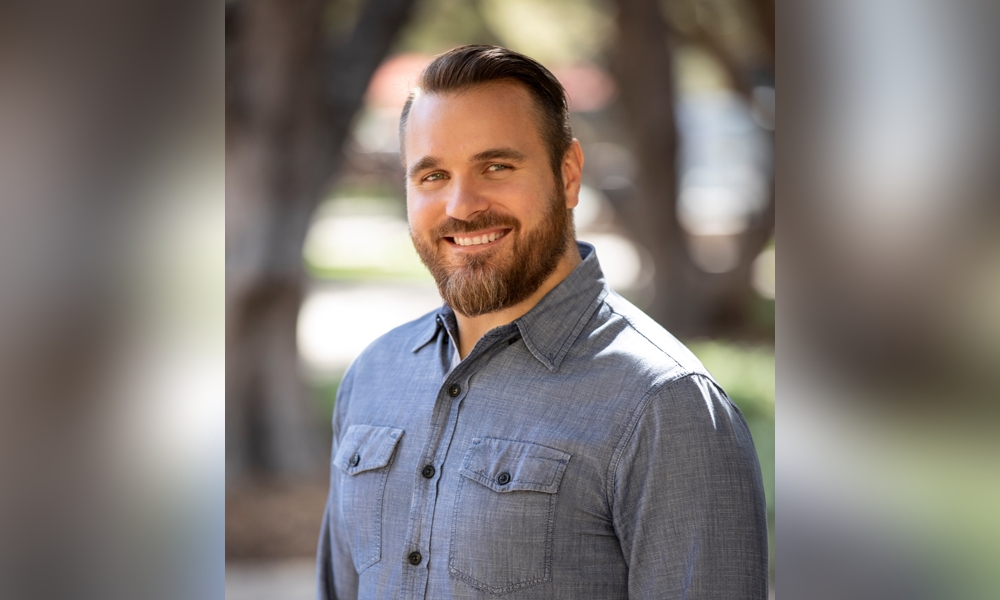 DreamWorks Animation today announced that the studio is extending its relationship with Joel Crawford, director of The Croods: A New Age, the animated sequel that was recently released in theaters and will be premiering on PVOD on Friday. A longtime DreamWorks talent, Crawford will have a first-look development and directing deal with the animation studio. The announcement was made by Margie Cohn, President, DreamWorks Animation.

“I am so happy that Joel will continue to be a creative contributor to the future of DreamWorks. Joel’s relentless positivity shows up in every frame of his work, and in the way he collaborates with his crew,” said Cohn. “Whatever his next movie will be, it will certainly be beautifully crafted, brilliantly funny and envelop the audience in warmth because that’s what Joel does.”

“DreamWorks has been my home for many years and every day I am inspired by all the amazing artists that I have the great fortune to call my colleagues,” said Crawford. “I am sincerely looking forward to jumping into my next film in such a creative and collaborative environment!”

In addition to The Croods: A New Age, Crawford directed the Trolls Holiday Special, which aired on NBC in 2017. He joined DreamWorks Animation in 2006 and quickly became an integral Story Artist, working on Trolls, Shrek Ever After, Rise of The Guardians, Kung Fu Panda 1, 2 & 3, and Bee Movie. He also served as a Story Artist on The Spongebob Movie: Sponge Out of Water and Alvin & The Chipmunks: Chipwrecked. Crawford is an alumnus of the California Institute of the Arts (CalArts).

Crawford is represented by Sandy Weinberg at Summit Talent and Literary Agency.