Predictions for the announced round of lay offs at DreamWorks Animation fell short, with the studio announcing Thursday that it will be slashing 500 jobs and taking a $290 million pre-tax charge as part of its feature film business restructure. MarketWatch reports the company’s shares made a 5.5% gain to $22.50 in after-hours trades following the announcement.

The cuts are slated for this year and 2016. The studio expects to achieve an annual cost savings of about $30 million in 2015 and hopes to double this by 2017 when the restructuring is expected to be complete.

DWA has said that its features productions will shift focus and cut down on its release schedule, limiting its output to two films per year (down from three) to be split between one original story and one sequel. Franchise films in the works include Kung Fu Panda 3 (March 18, 2016), How to Train Your Dragon 3 (June 9, 2017), The Croods 2 (December 22, 2017). 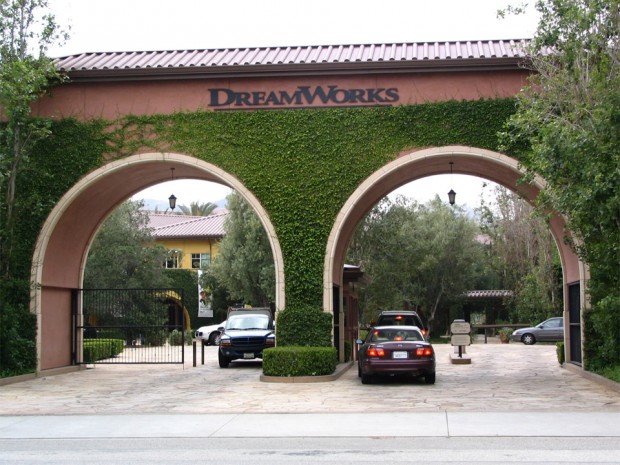 Continue Reading
You may also like...
Related Topics:DreamWorks Animation, How to Train Your Dragon 3, Kung Fu Panda 3, layoff, restructure, The Croods 2