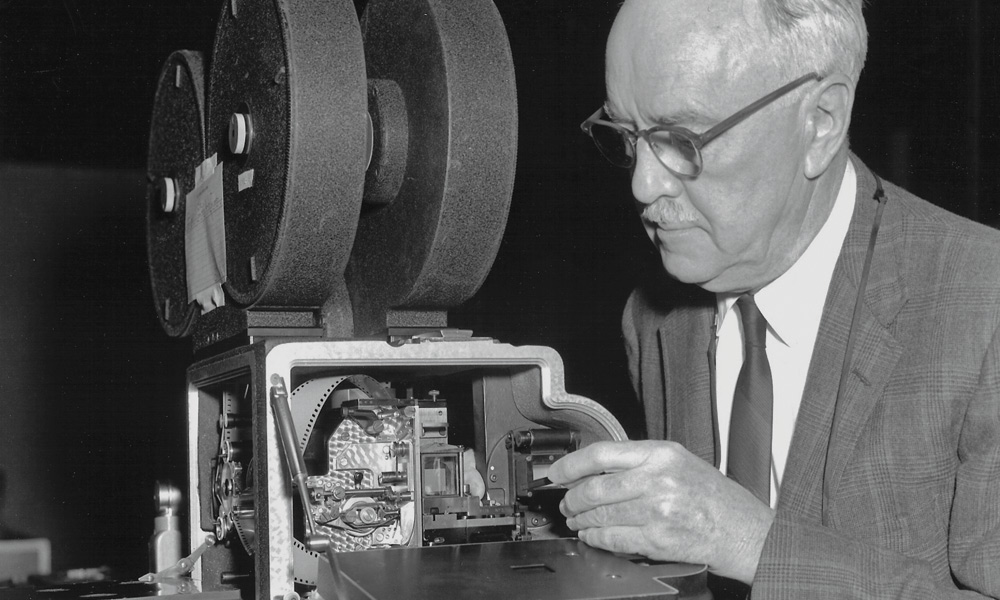 In the recently published book Walt Disney’s Ultimate Inventor: The Genius of Ub Iwerks (Disney Editions, SRP $60), the pioneering Disney Legend’s son Don Iwerks celebrates Ub’s 50 year career, growing from a self-taught animator into the artist who brought MIckey and Minnie to life. An exceptional draftsman, prolific innovator and all-around technical genius, Iwerks contributed to some of the most beloved on-screen moments and theme park memories fans have enjoyed for decades. Full of never-before-published photos and personal memories, this book brings Ub’s incredible behind-the-scenes contributions into the light for the general public.

Don Iwerks followed his father to the studio in 1950, where he took on many roles and developed tools and technical systems still in use at Disney parks around the world. He later formed Iwerks Entertainment with fellow Disney exec Stan Kinsey, creating giant-screen and simulation theaters, and 3D-projection attractions. He received the Academy Board of Governors Gordon E. Sawyer Award in 1997, and in 2009 was inducted as a Disney Legend.

The author took some time this month to answer Animag’s questions about his new book, the life and legacy of his father, and his outlook on animation:

Animag: What was the impetus for writing this book, and how long did it take to complete?

Don Iwerks: My dad had created many significant inventions and processes of which have never been described and, if I did not do it, they would never be known.

With the encouragement of Diane Disney Miller in 2007, it took from that date until this year of 2019. I worked on the manuscript off and on during that 12 year period.

What can fans expect from this view of Ub Iwerks’ career?

My book consists of my recollections during the nearly 20 years of working with him.

What is a misconception about your father you’d like to clear up?

The only misconception that I can recall is that it was often written that when my dad came back to the studio in 1940, that Walt was still upset with him for leaving in 1930. That could not be further from the truth. I personally witnessed their interaction on multiple occasions, and it was always very cordial.

Did you set out to improve on previous books about your father and Disney Animation?

In my opinion, all the books I have read about Walt and my dad have been complimentary to my dad. Numerous books lament that my dad should have received more credit for creating Mickey Mouse. My dad’s response, when asked if he was upset that Walt received all the credit, his response was that it wasn’t the creation that was important, but what you did with the creation. He would always give credit to Walt for what he did with Mickey Mouse.

What is your fondest memory of your father?

There would be many, but working and brain-storming with him was always an enjoyable time.

Did he share any advice about the industry with you that stands out?

I cannot say that there was ever any advice about animation and entertainment. It was a great pleasure to work with him on many of his inventions and to learn from him about his many film related processes.

For those who don’t know Ub’s story, what are some highlights of his career?

The creation of Mickey Mouse, his early technical contributions such as his horizontal multiplane camera, improvements to the animation process, the application of Xerox technology that saved animation at the studio. My book describes these and many more.

Do you think Ub would be pleased with his legacy?

I can’t say that either my dad or I gave any thought to legacy or achieving amazing things. My dad savored solving technical issues and derived satisfaction from successful conclusions. It was a privilege and an honor to be able to work closely with him.

What advice would you give to young animators/technicians just starting out?

My advice is to find an occupation that you truly enjoy and give it your best. To me, enjoying your work is of the utmost importance.

What is your take on the state of big-screen animation today?

There is an age-old comment about movies and animation in general, and that is that story is first and foremost the most important. Technical achievements continue to be made and present day computer animation is an amazing development. My only criticism of current day visual media are the fast cuts, rapid pans and zooms and the efforts made to feed too much information in a short time to audiences. I am an olden day guy, and still like to be entertained by a good story and meaningful visuals.

You can purchase Walt Disney’s Ultimate Inventor in print or eBook; find a retailer or online store here. 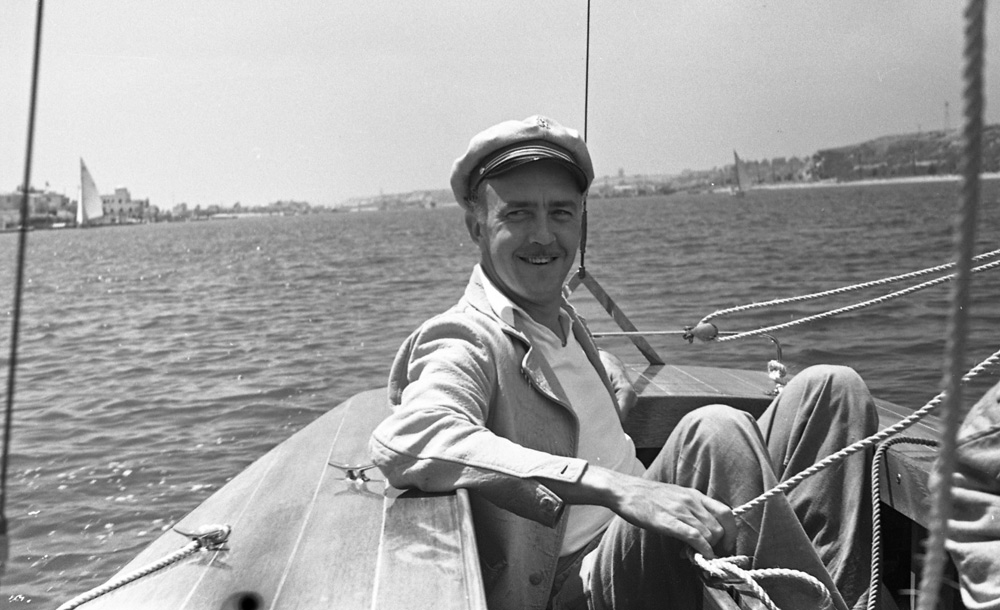