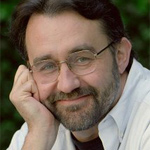 Academy Award-nominated producer Don Hahn will receive an honorary Doctor of Arts degree from Chapman University’s Dodge College of Film and Media Arts at Dodge College’s commencement ceremony on Saturday, May 20, where Hahn will deliver the keynote address.

Hahn’s latest film, Disney’s live-action Beauty and the Beast (which he executive produced), is the top-grossing film of 2017 with nearly $1 billion in global box office accumulated since its March release. Hahn also produced the 1991 animated Beauty and the Beast, which was the first animated film to be nominated for the Best Picture Oscar. He also produced Disney blockbusters The Lion King (1994) and Maleficent (2014).

“’The life of an artist is not defined by position, retirement, or promotions. It’s driven by a desire to tell stories and to have a personal impact on the world,’ Don Hahn told our students in one of his many visits to campus,” said Dodge College Dean Bob Bassett. “As a master storyteller whose work spans animation, live action and documentary filmmaking, Don has a great deal to say about what it takes to build a career as an artist—he will be an inspirational graduation speaker.”

Hahn has a long-standing relationship with Chapman, including serving as the Pankey Chair at Dodge College of Film and Media Arts in 2016. As part of the chair program, Hahn mentored 10 scholars through one-on-one meetings and interacted with student filmmakers and the larger Dodge College community during weekly dinners and Q&A sessions following screenings of his films.

The honoree’s works highlight his interest in multiple genres including stop motion (The Nightmare Before Christmas), VFX showpieces (Haunted Mansion) and documentaries (Waking Sleeping Beauty, Oceans, High Ground). Hahn began his career as assistant director to the legendary Wolfgang Reitherman (The Jungle Book). He was associate producer for the landmark hit Who Framed Roger Rabbit. His other credits include Hunchback of Notre Dame, Atlantis, Fantasia 2000, The Emperor’s New Groove, and last year’s Telluride Film Festival selection Tyrus, about the late Chinese American artist Tyrus Wong (Bambi). He was also a founder and executive producer of the Disneynature Films (Earth, Oceans, African Cats and Chimpanzee).

Hahn is also the author of of bestseller Brain Storm, the acclaimed educational animation series Drawn To Life and Before Ever After: The Lost Lectures of Disney’s Animation Studio. He currently serves on the Advisory Board for the Walt Disney Family Museum, and is on the Board of Directors of PBS SoCal. 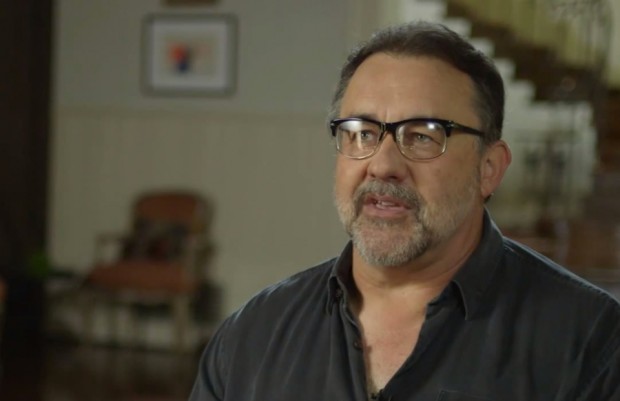