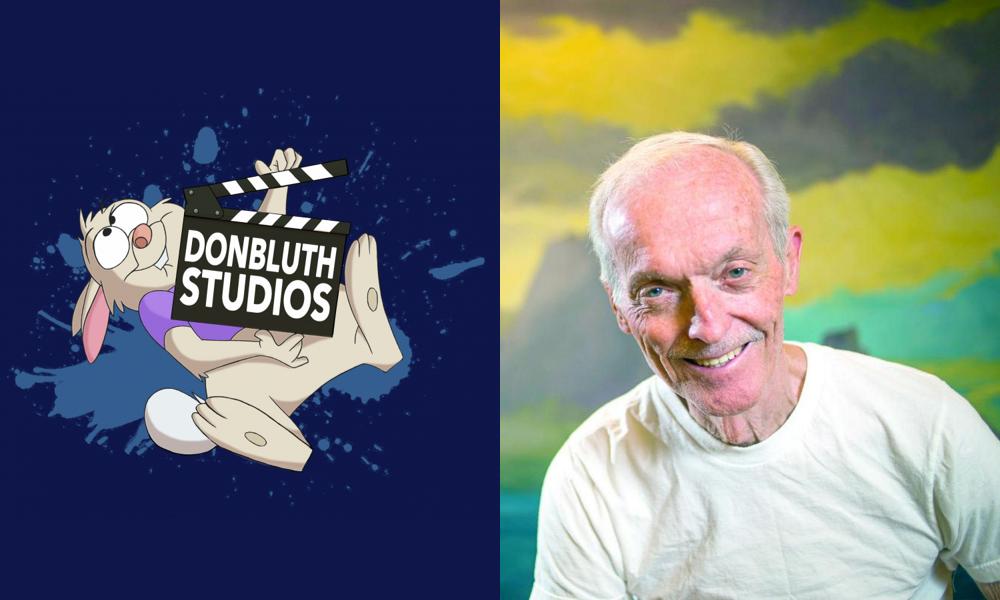 The studio’s first project has been announced as Bluth Fables, which will see Bluth writing, narrating and drawing out short nursery rhymes in a storybook style. This concept is being created purely for the fans while the new company develops and pitches larger productions, and will be available for free. Bluth Fables is a production of Don Bluth Studios in association with Lee’s Traditional Animation.

A statement from the studio’s official Facebook page promises a new kind of animation venture which is open and interactive with fans, driven by a love for 2D artistry and the dream of of another hand-drawn animation “renaissance”:

“Don Bluth is teaming up with Lavalle Lee from TraditionalAnimation.com to create brand new content from the newly formed Don Bluth Studios, LLC. This new company is going to be establishing NEW characters, NEW ideas and NEW cartoons. We believe the public is craving another renaissance of hand drawn animation. Our goal is to make that dream become a reality.”

“Our company will be VERY transparent, showcasing and updating the public with concept art, pencil tests, model sheets, animatics, and much much more. We are excited to show everyone what we have been working on. Please join us in our new adventure!” 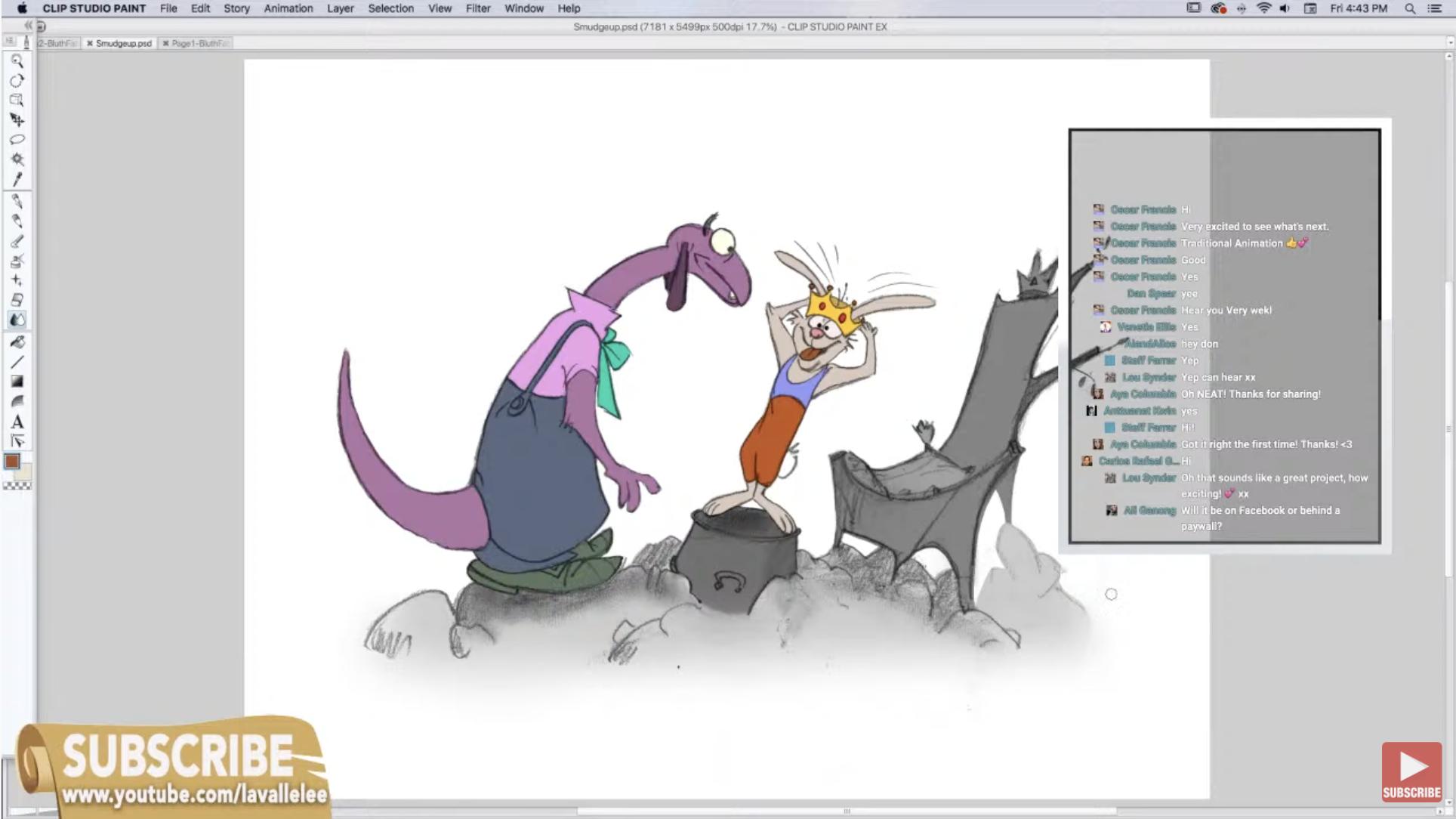 One aspect of this transparency is a series of progress videos that studio Vice President Lee has been live-streaming via his YouTube page every week. Interested animation aficionados can subscribe to catch the next installment. Lee has been a student of Bluth’s since 2009, and was his partner in launching the crowdfunding campaign for a fully-animated feature adaptation of

The hand-drawn knight’s quest franchise has also inspired a live-action adaptation currently in the works at Netflix.