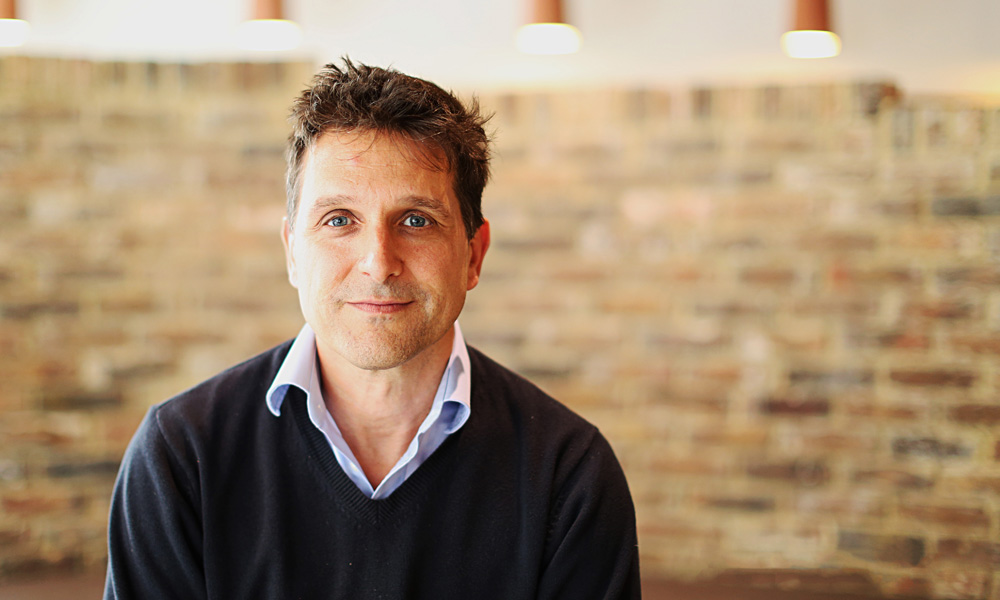 Based in London, Jacomb has guided the growth of the team to more than 500 employees across DNEG’s animation studios in London, Los Angeles, Montréal and Mumbai. In his new role as President, Jacomb will oversee further worldwide investment and expansion of DNEG Animation, including expansion into Vancouver and the creation of up to 100 new animation roles in the city.

“It gives me great pleasure to announce that Tom Jacomb, whose vision has guided our Feature Animation team since its inception in 2014, has been promoted to President, DNEG Animation. This promotion, and the onboarding of five new senior members of his team, supports our ambition for DNEG Animation to become one of the best and most highly regarded animation studios in the world,” said DNEG CEO Namit Malhotra. “Tom is continuing to build a superlative global team that is delivering fantastic work, delighting our clients and winning some fantastic film and episodic projects; and we will continue to build upon these great successes.”

Jacomb commented, “DNEG has long been known for its creative pedigree in visual effects, and I am incredibly proud of the opportunity to lead our amazing team and prove that DNEG can also excel in delivering the highest-quality animation projects. The team’s talents and hard work get the credit for our growth and the incredible projects that we are embarking on with our new feature film and episodic partners, including some very exciting co-production opportunities that will be announced in the months ahead. Looking to the future, I am very pleased to welcome our new senior crew members, who will bolster DNEG Animation’s global capabilities with even more creativity, experience and expertise.”

Five senior hires have been brought onboard to help lead the production of DNEG Animation’s expanding slate of projects:

The DNEG Animation original animated short Mr. Spam Gets a New Hat will receive its North American premiere at Spark Animation Festival in Vancouver, which runs from October 28 to November 7, 2021. The DNEG Animation creative team on this project, headed by SVP Creative Production David Prescott and VFX Supervisor Taylor Moll, worked closely with director William Joyce to develop the animated short within Unreal Engine, pushing the boundaries of what real-time game engine technology can bring to production feature animation and paving the way for the production of The Great Gatsby, which will be developed with these new workflows.