Smith joined Disneyland in 1987 as a live events stage manager, and when on to produce shows including the opening of Disney’s California Adventure and Elizabeth Taylor’s 60th birthday party.

He was born in D.C. and attended East Carolina University in the theatre department, where he performed in The Lost Colony. He also performed with the Santa Fe Opera before starting his career as an Equity stage manager. He worked Off Broadway and at New Jersey’s Papermill Playhouse, prior to stage-managing national tours for productions like Six Degrees of Separation and The Radio City Sixtieth Anniversary Spectacular.

Smith is survived by his wife of 35 years, Kyria Debra Krezel, a brother and his brother’s children. Memorial donations may be made to Heifer International or as a microloan to kiva.com. 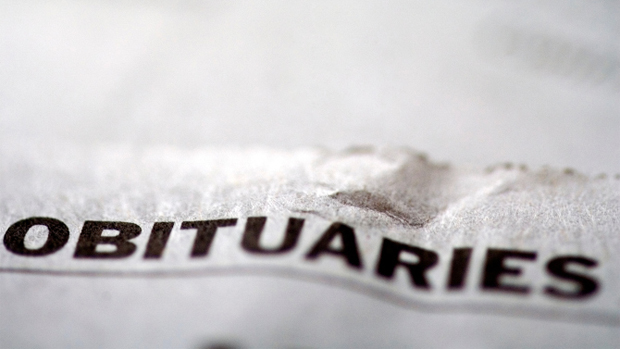