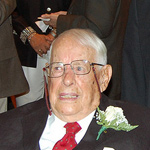 Celebrated Disney and UPA animator Willis Pyle’s 100th birthday will be celebrated with a special private event Sept. 3 at the Waldorf Astoria Hotel in New York.

Born on a small farm in Kansas, Pyle attended the University of Colorado and after entering a Disney cartoon competition, began his career in the business working as a general help in the animation studio while attending the Disney art school.

He worked at the Walt Disney Studios from 1937 to 1943, where his first production was working on Pinocchio. His next assignment was working on the Beethoven’s Pastoral Symphony chapter of Fantasia and later was involved in the creation of the young Bambi.

After serving in World War II, where he animated training and propaganda films, he married, and became one of the core members of the UPA Studios, where he collaborated on the award-winning Gerald McBoing Boing and was also one of the creators of Mr. Magoo.

His reputation as a fine Disney and UPA artist brought him steady freelance work for more than three decades. His credits include working for Bill Melendez on the Charlie Brown TV specials, and Richard Williams on the 1977 feature Raggedy Ann & Andy.

Pyle is still an avid and prolific artist. He started painting at age 68 and for more than 20 years has exhibited at Manhattan’s Montserrat Contemporary Art Gallery. 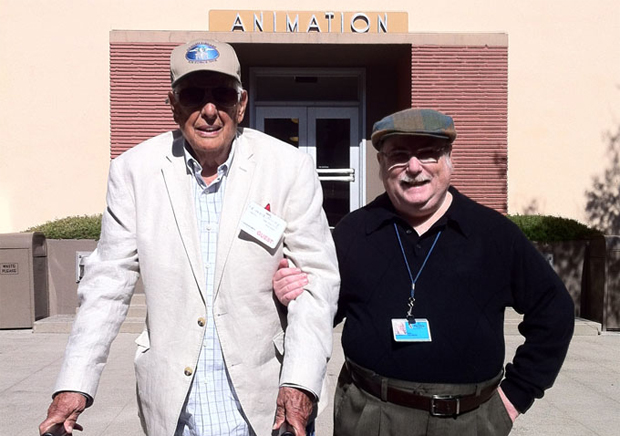