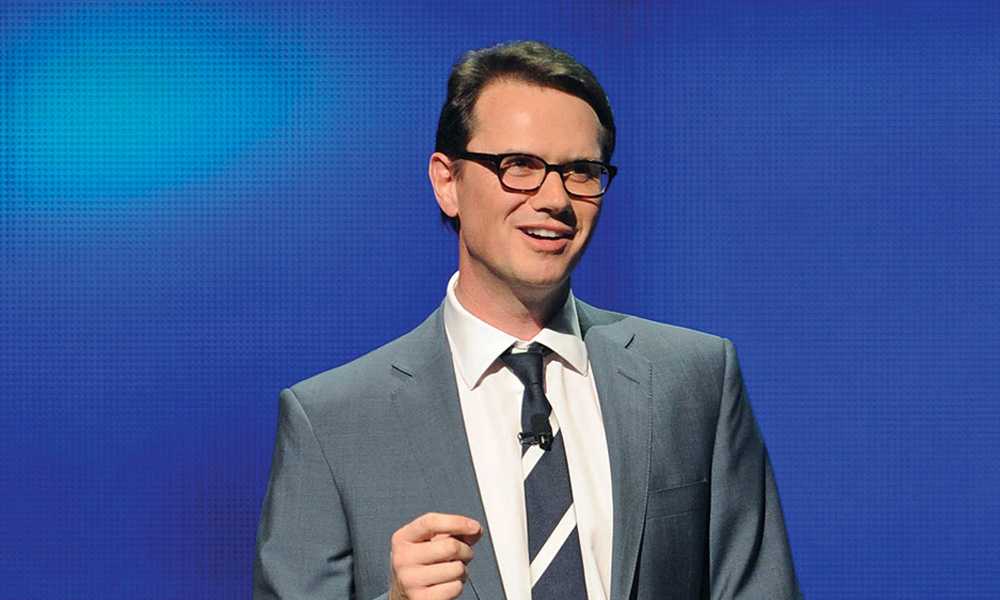 Walt Disney Television Chairman Peter Rice, head of the company’s TV division since its acquisition of 20th Century Fox assets, took the opportunity of a town hall meeting on the Disney lot to assure his combined team that there were no plans for wide-scale layoffs. The talk was live streamed to all employees nationwide across ABC-owned TV stations.

As Disney integrates Fox operations, cuts came swiftly to pare down redundancies. Disney TV has been largely untouched outside of distribution operations. In his address, Rice reportedly acknowledged that duplicate roles exist, but did not elaborate on when action would be taken. He also indicated that with so many platforms within Disney-Fox demanding content, it didn’t make sense to scale down TV development and production.

Rice further stated that there are no plans to rebrand FX, the network which originally brought hit series Archer to air, and that other networks would be introducing animated content to their lineups. In a memo last week, he described the Disney-Fox TV chimaera as “a massive creative engine providing entertainment, news and information to fuel the company’s networks, streaming platforms and direct-to-consumer service.”

Last week, Disney Television Studios President Craig Hunegs — who now oversees 20th Century Fox, Fox 21 TV Studios and ABC Studios/Signature — hinted that these production units will continue to function as separate shops, as opposed to being consolidated (at least, not any time soon).