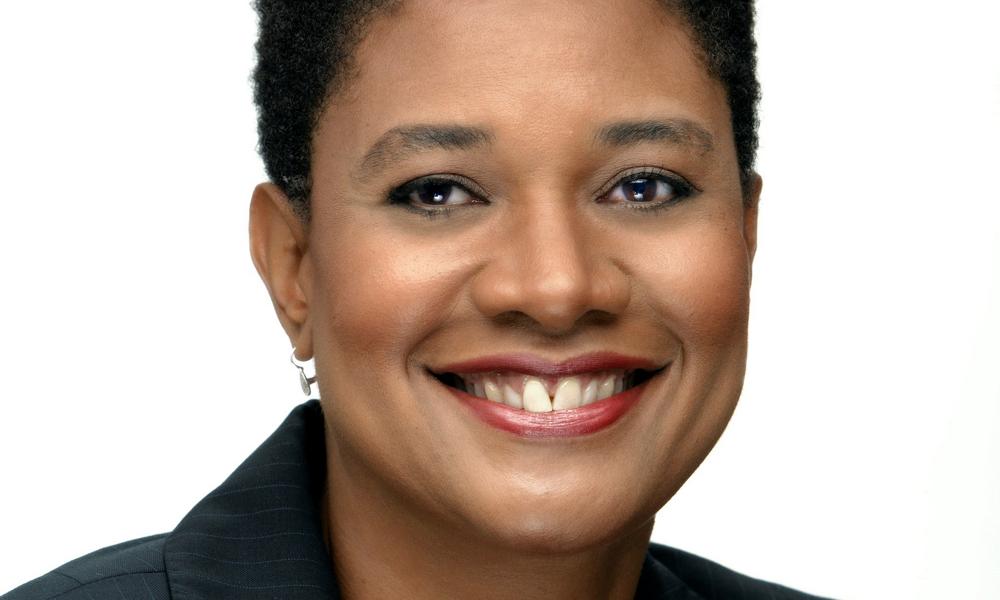 Morrison most recently served as President of Fox Family since 2017, after presiding over Fox Animation for a decade. During her time at 20th Century Fox, she oversaw Blue Sky Studios animated features including the Ice Age and Rio franchises, Ferdinand, The Peanuts Movie and Epic; Jorge R. Gutierrez’s The Book of Life (Reel FX) and Wes Anderson’s Fantastic Mr. Fox, as well as the live-action/CG hybrid Garfield movie.

Current projects under Morrison’s purview for Disney+ include films based on well-established franchises Cheaper by the Dozen, Night at the Museum and Diary of a Wimpy Kid.

Philip Steuer was named President, Production, Walt Disney Studios Motion Picture Production, leading physical production as well as post and VFX. He has led physical production for WDSMPP since 2014, overseeing production for big-screen blockbusters The Jungle Book, Beauty and the Beast, Pirates of the Caribbean: Dead Men Tell No Tales, Aladdin, The Lion King and upcoming live-action reimaginings Mulan, Jungle Cruise and Cruella, as well as Disney+ originals Lady and the Tramp, Togo, Timmy Failure: Mistakes Were Made and Stargirl.

Prior to joining Disney, Steuer served as producer or executive producer on films such as Saving Mr. Banks, the Chronicles of Narnia series and Oz the Great and Powerful.

The studio group also announced Thursday that Randi Hiller has been appointed Executive Vice President, Casting, overseeing both Disney Live Action and 20th Century Studios. The Emmy-nominated CD has led casting for WDSMPP since 2011, working on many of the hit live-action revamps including Maleficent, Cinderella, The Jungle Book, Beauty and the Beast, Aladdin, The Lion King and Mulan as well as the upcoming Jungle Cruise and Cruella. Previously, as an independent, she case several of the early Marvel Cinematic Universe entries including Iron Man, Thor, Captain America and The Avengers.

Both Steuer and Hiller will report to Asbell and Bailey. 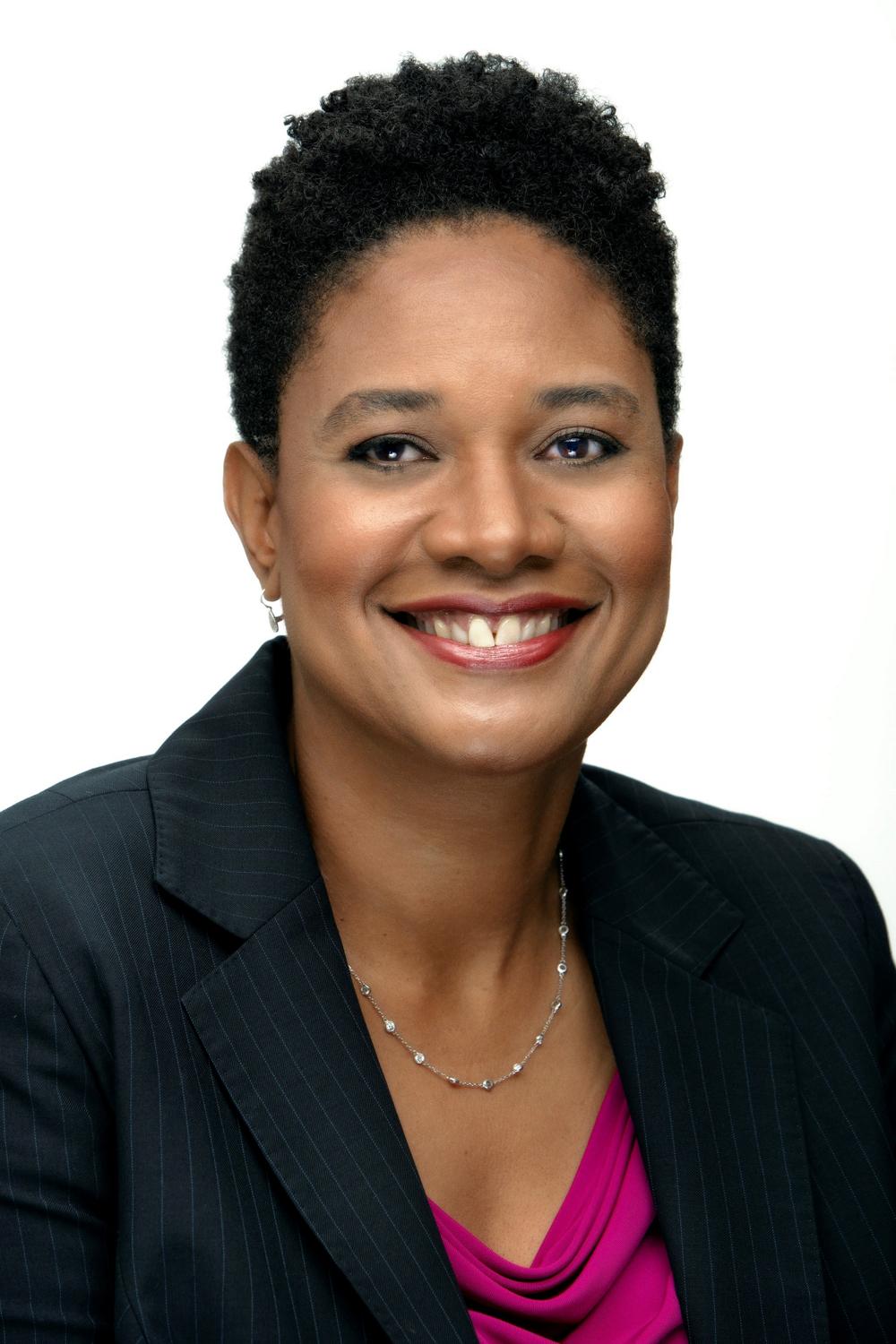