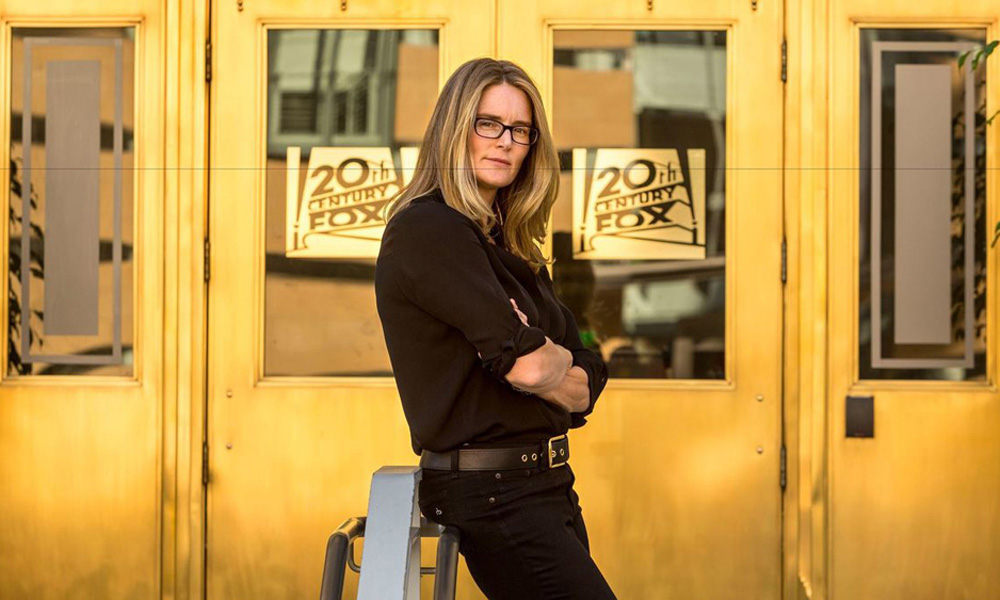 Blue Sky Studios (Ice Age, Rio, Ferdinand) and the Fox Animation division will continue to be led by Co-Presidents Andrea Miloro and Robert Baird, reporting to Disney Studios Chairman Alan Horn, Fox Vice Chairman/President of Production Emma Watts and Disney Animation Studios Chief Creative Officer Jennifer Lee. The studio has three feature films slated for the next three years — Spies in Disguise (Sept. 13), Nimona (Feb. 14, 2020) and Foster (March 5, 2021) — but its fate is yet to be determined.

As previously revealed, Fox 2000 — which has brought the Alvin and the Chipmunks, Night at the Museum and Percy Jackson franchises as well as critically acclaimed flicks Hidden Figures and Life of Pi to screen — will be shut down. Elizabeth Gabler will continue to lead the imprint as President through the completion of the current slate.

The rest of the confirmed leadership, all of whom report to Horn, are: