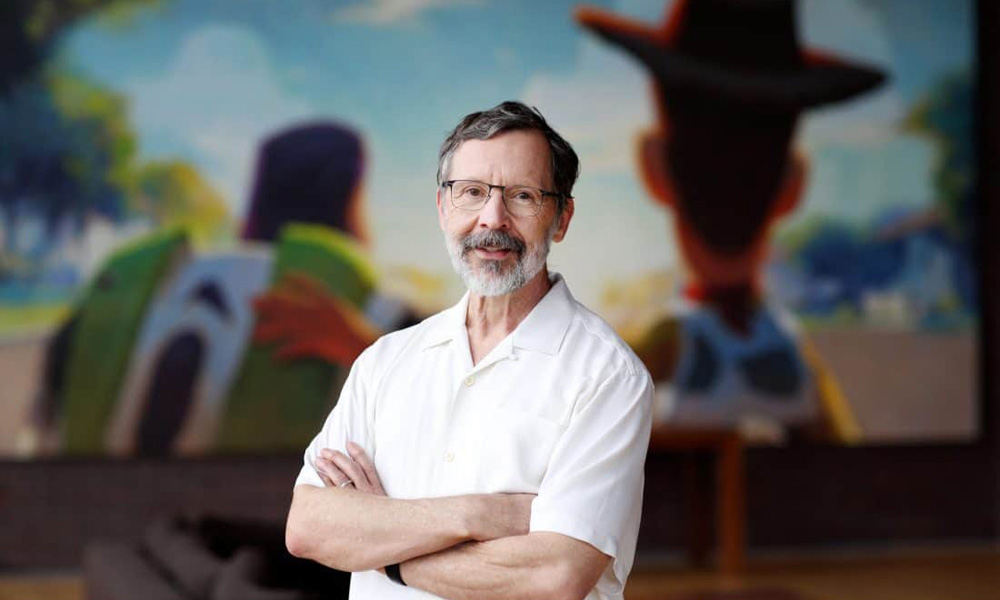 Pixar co-founder and animation pioneer Ed Catmull is retiring from his post as President of Walt Disney and Pixar Animation Studios after five decades of breaking new ground in the industry with his backing of hit films including Toy Story, Frozen and recently Incredibles 2. Catmull, who is 73, will step down from his dual role at the end of the year, per an announcement from Disney, but will continue as an adviser to the studios through to July 2019.

The Disney-Pixar slate through to Catmull’s official retirement includes the releases of Ralph Breaks the Internet and Toy Story 4, the last legs of production on Frozen 2 (Nov. 27, 2019).

“Never in my wildest imagination could I have conceived of the path or the extraordinary people I have worked with over all of these years – the twists and turns, the ups and downs, along with exhilarating passion, talent, and dedication that have led to something extraordinary, something that has an enduring impact in the world,” Catmull said in a statement.

“From the request of George Lucas to bring technology to the film industry, to the vision of Steve Jobs, and the extraordinary freedom provided by [Disney executives] Bob Iger, Alan Horn, and Alan Bergman, we continue to dream of stories and ways of making those stories that always surprise. I have the mixed emotions that come with stepping away from a group of people I love, but also with the utmost pride and pleasure that we now have at both Pixar and Disney Animation the most dedicated and imaginative leaders I have worked with.”

“Ed Catmull’s impact on the entertainment industry is immeasurable,” said Bob Iger, Disney chairman & CEO. “A pioneer of the intersection of creativity and technology, Ed expanded the possibilities for storytellers along with the expectations of audiences. We’re profoundly grateful for his innumerable contributions, ranging from his pivotal, groundbreaking work at Lucasfilm and Pixar to the exceptional leadership he brought to Pixar and Walt Disney Animation over the last 12 years, and we wish him the best in his well-deserved retirement.”

Ed Catmull attained a doctorate in computer technology from University of Utah, and entered the exciting frontiers of CG when he was hired by George Lucas to lead Lucasfilm’s computer division in 1979. He then founded Pixar with Steve Jobs and John Lasseter in 1986, and saw the studio release the first computer-animated blockbuster flick Toy Story in 1995. Pixar has released 20 animated features, earning 15 Academy Awards and earning more than $13 billion in worldwide box office sales. Catmull was named president of both Disney and Pixar when the former acquired it for $7.4 billion in 2006.

Catmull has been awarded five Scientific & Technical Awards from the Academy, including the Gordon E. Sawyer Award in 2009. He is also the architect of Pixar’s pervasive RenderMan software, and the author (with Amy Wallace) of Creativity, Inc.

Catch the Full Theatrical Trailer for ‘Pokémon the Movie: The Power of Us’
25 Animated Features Entered for Oscar Consideration