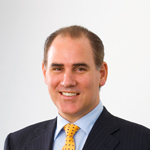 The Walt Disney Company has tapped president of Walt Disney Japan Paul Candland for the newly created position of President for Asia, charging him with overseeing operations in Japan, Korea, Southeast Asia and Greater China. Candland, who has been with Disney for 16 years, will report to Walt Disney International chairman Andy Bird as he drives strategy and coordinates business in the markets under his purview.

Also in the region, Stanley Cheung has been promoted to chairman for Greater China, also reporting to Bird. SVP Luke Kang will step into the managing director position that Cheung is leaving. Kang will oversee operations in the country excluding Shanghai Disney Resort and Hong Kong Disneyland. 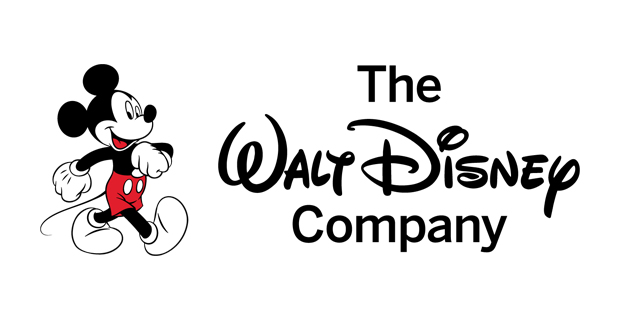