Leslie Ferraro, formerly an EVP in the Walt Disney Parks and Resorts division, has been appointed President of Disney Consumer Products, effective immediately. Ferraro takes over from the position vacated by Bob Chapek, who was named chairman of the Parks division earlier this year.

A 16-year Mouse House veteran, Ferraro was EVP of global marketing sales and travel operations for Parks and Resorts, where she was responsible for leading the marketing and sales teams in developing consumer campaigns worldwide. She joined Disney in 1999 as director of marketing for the division, and went on to hold a series of marketing leadership positions. She also served on the Hong Kong Disneyland board of directors.

Ferraro previously held senior-level marketing positions at McCann-Erickson, Johnson & Johnson and SmithKline Beecham. Disney Consumer Products is the world’s largest licensor, taking in $46.2 billion in retail sales of licensed merchandise in 2014, according to a special report from License! Global. 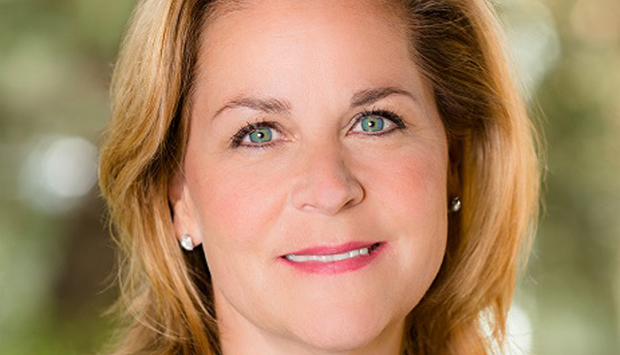 ABC Orders Return of ‘The Muppets’
‘Faith’ Is No. 1 Christian DVD Title