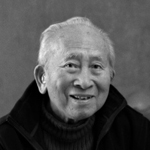 Tyrus Wong, one of the most celebrated Chinese-American artists in US history and the driving force behind the design of Walt Disney’s Bambi (1942), died Friday, December 30 at age 106. Wong’s contributions to the animated classic were largely unrecognized until half a century after the film arrived in theaters, where critics and filmgoers were struck by its haunting, painterly visuals. Wong was inducted as a Disney Legend in 2001, and received a Historymakers Award for art from the Chinese American Museum.

Born Wong Gen Yeo on Oct. 25, 1910 in Guangdong Province, Wong was a gifted artist from a young age. When he was nine years old, Wong and his father emigrated to the US — leaving his mother and sister behind, never to see them again. Upon arriving in California, father and son were held and became separated at Angel Island due to the Chinese Exclusion Act (1882-1943). After enduring the immigration process — which often included lengthy interrogations — they lived in Sacramento before moving to Los Angeles.

Wong’s talent was evident to his teachers, who along with his father encouraged him to pursue art. He received a full-time scholarship to Otis Art Institute, working while pursuing his education. After graduating, Wong put his gifts and training to use in Hollywood, designing sets and storyboards for Warner Bros. features (including The Sands of Iwo Jima, Rebel without a Cause and The Wild Bunch) and creating inspirational concept art for Disney from the 1930s to ’60s.

A retrospective of Wong’s work was the inaugural exhibition of the Chinese American Museum in Los Angeles in 2003. More recently, Wong’s long career was the subject of “Water to Paper, Paint to Sky” at the Walt Disney Family Museum (with an accompanying hardcover book), which traveled to the Museum of Chinese in America in New York. Pamela Tom’s documentary about the artist, Tyrus, was released in 2015.

Wong was predeceased by his wife, Ruth. He is survived by three daughters, Kay Fong, Tai-Ling Wong and Kim Wong; and two grandchildren. 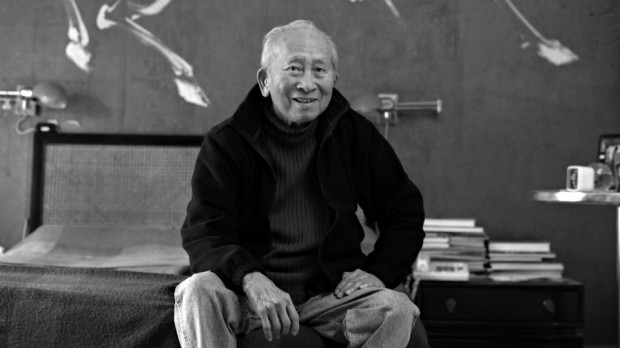