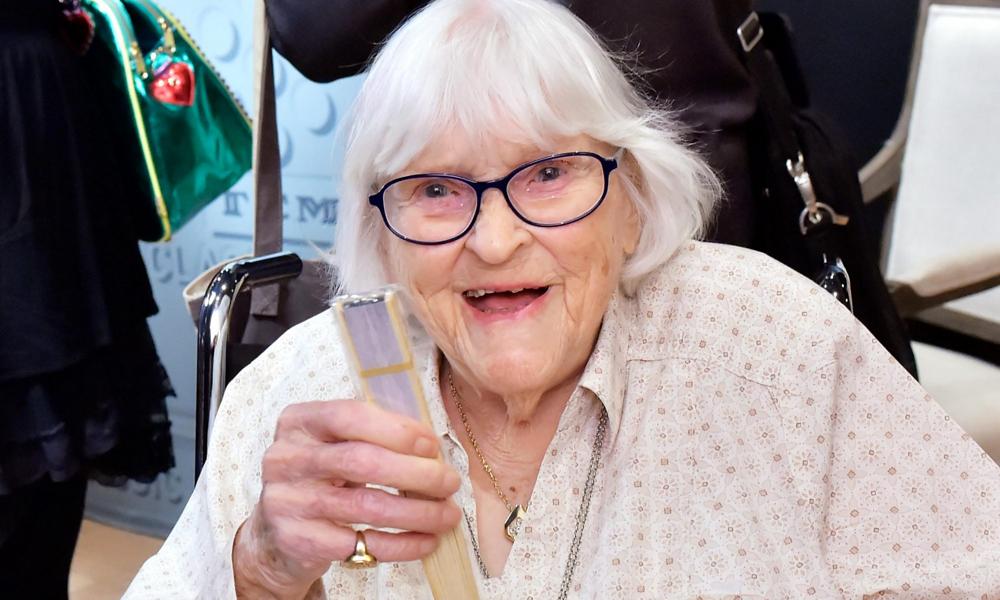 In the latest episode of fledgling Cleveland-based web series Not-So Small World, focusing on the art and production of groundbreaking 1937 animated feature Snow White and the Seven Dwarfs, Disney Legend Ruthie Tompson calls in to hosts Joe Kowalski and Samantha Nold to reminisce about her time with the studio and a long life lived interestingly. In fact, Tompson is coming up on her 110th birthday on July 22!

When Tompson first moved to Oakland, California in 1918, another pandemic was ravaging the globe. It hasn’t made the COVID-19 pandemic any easier for her. Just two years ago, the die-hard LA Dodgers fan was in the stands for the 2018 World Series, and being stuck at home hasn’t been fun. “Can’t go to the baseball games. Can’t go to anything that brings a crowd.” She joked, “But they should explain it to the dummies like me.” 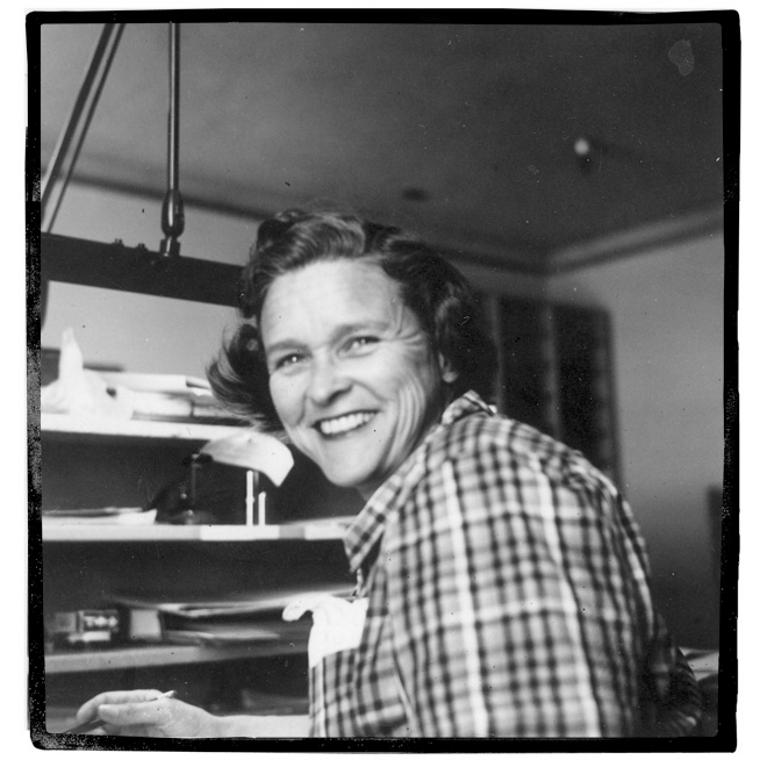 Tompson started as an occasional child actor for some of Walt Disney’s earliest projects, later joined the company’s ink and paint department, and finally became a decades-long employee in camera mechanics. The interview reveals many incredible moments — from meeting Walt Disney after visiting his makeshift studio in his uncle’s garage, to being one of the first two women invited into the Hollywood Camera Union. However, one of the most touching moments occurs as Ruthie recounts seeing a test screening of 1941’s Dumbo with the song “Baby Mine” for the first time. 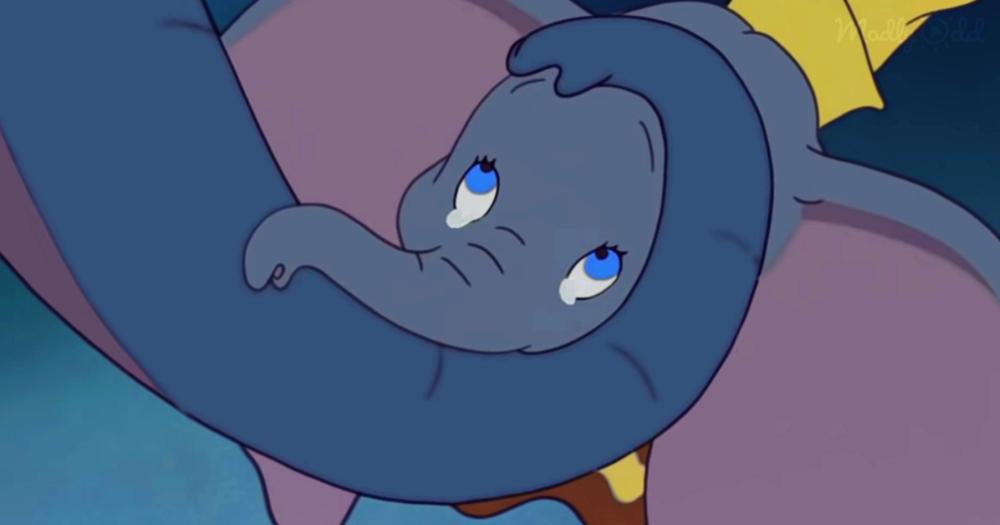 “They showed the section where the Mama Elephant is in jail, and Dumbo can’t find his way around, and nobody’s paying attention to him. He was so sad, and he went to visit his mother, and she sang a lullaby to him … And there was this song, and the song was so beautiful that I came out of the theater whistling the tune. At the same time, Walt was coming back into the studio and into the animation building from lunch. And he said, “Did you like that tune?” And I said, “It’s beautiful.” He said, “We’ll keep it.”