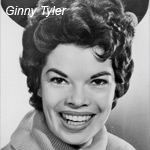 Actress Ginny Tyler, who was recognized as a Disney Legend in 2006 for her many vocal performances over the years, passed away July 13 of natural causes in Issaquah, Washington at age 86, according to The Associated Press.

The actress began her career with Disney as a narrator for albums released by Disney Records. She soon moved on to working in cartoons for the studio and notably on the animated sequences in Mary Poppins, 1963’s The Sword and the Stone and 1966’s Winnie the Pooh and the Honey Tree. She also performed live at Disneyland and served as “head Mouseketeer” on the syndication re-working of The Mickey Mouse Club in the early 1960s.

Among her long list of animation credits are also Davey and Goliath, The Gumby Show, Space Ghost, Fred Flintstone and Friends and Fantastic Four. The versatile actress also provided animal voices for live-action TV and films including The Lucy Show, Mr. Ed and Doctor Dolittle, in which she played Polynesia the Parrot.

Born Merrie Virginia Erlandson in Berkeley, Calif., Tyler learned traditional bird and animal calls from her Native American family, which she would later use in her voice work. After earning her drama degree from the University of Washington she began her entertainment career by working in radio in the 1930s.

Tyler is survived by a son, two brothers, two grandchildren and one great-grandchild. 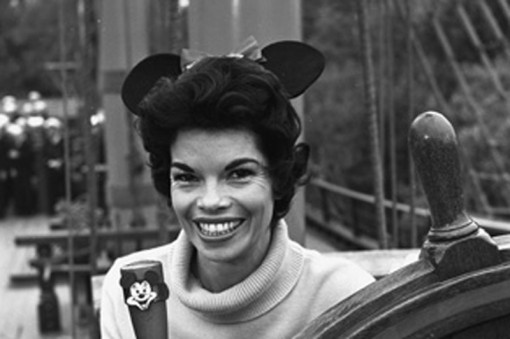