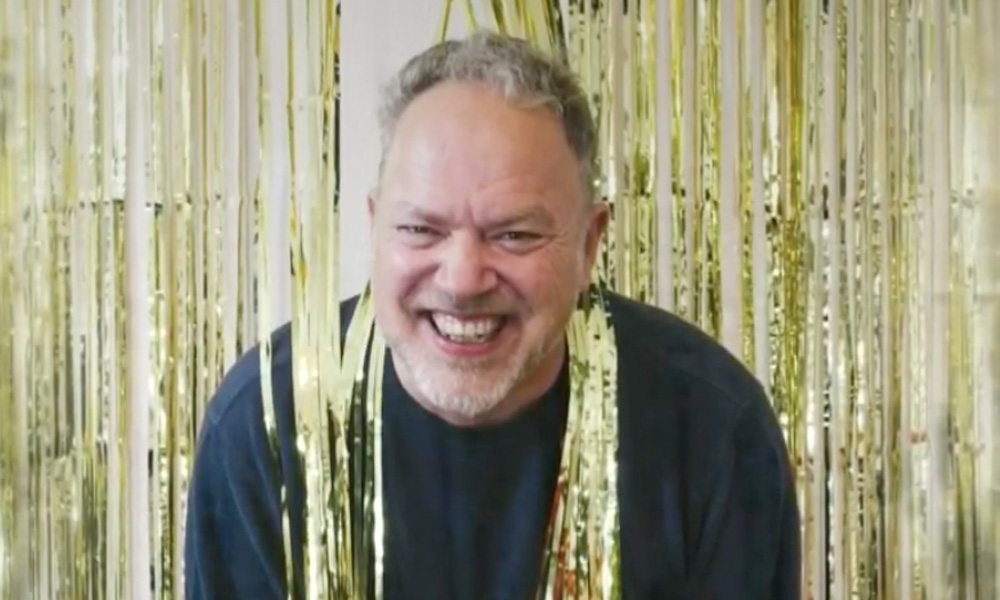 The pilot who died Monday (August 13) in a small plane crash in Sylmar, Calif. has been identified as Scott Watson, the brilliant chief technology officer of Walt Disney Imagineering, reports Deadline.com. Watson, 55, who was a Disney employee for almost 30 years, was described as a “humble genius.” He was killed in the single-engine aircraft crash in a field next to the San Fernando Valley freeway. October would have marked his 30th year with the company.

Those who worked with Watson said the brilliant and humble man left his mark on many of Disney’s theme park attractions, from Indiana Jones to Soarin’ Over The World to the upcoming Star Wars Galaxy’s Edge.

Watson held 45 patents that included a new approach to theme park ride vehicles to an apparatus for rendering 3D computer-generated graphics in real time, to a system for delivering an enhanced interactive TV broadcast, in which the video broadcast to one screen is enhanced by a simultaneous content delivered to a second device. He was also involved in the development of Aladdin’s Magic Carpet Ride, an early virtual reality trial at DisneyQuest in Orlando, Florida.

Former Disney Imagineer, Mike Peterson, recalled on Facebook how Watson stayed cool under pressure in during the Aladdin VR attraction. “I remember the night before opening, when he had a serious bug to fix, and he took a break to play a video game. Some managers would have screamed … ‘Get back to work! We have an opening tomorrow!’ Fortunately, our manager knew enough to leave us alone to concentrate on our projects…After the break had cleared his mind, he fixed the bug and the show opened on time. He was a truly unique and amazing person, who died doing what he loved.”

Disney Imagineering President Bob Weis said in a statement, “The Walt Disney Company is stunned and saddened by the loss of our long-time friend and colleague, Scott Watson. Those of us who worked with Scott during his nearly 30-year career at Disney knew him as a humble genius who made making magic look easy. Our hearts are with his family during this difficult time.”