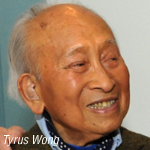 “Ty” – as Walt Disney called him – is best known for his work on the Disney animated classic, Bambi. Disney saw that Wong was able to produce exquisite watercolor paintings that brought the audience into the forest and made the environment feel real and alive.

Tyrus (who turns 101 this year) was joined by his daughter, Kim Wong, and Walt Disney’s daughter, Diane Disney Miller, at the Walt Disney Family Museum on June 11. Also appearing at the event were animation historian Charles Solomon, Pixar animator Ralph Eggleston and Disney animator Paul Felix, who discussed how their own careers were directly and wonderfully affected by Wong’s work.

Here are some images from the event: 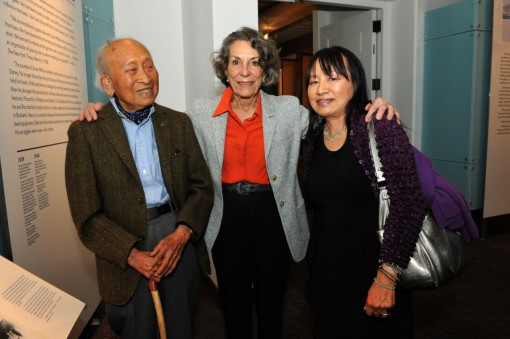 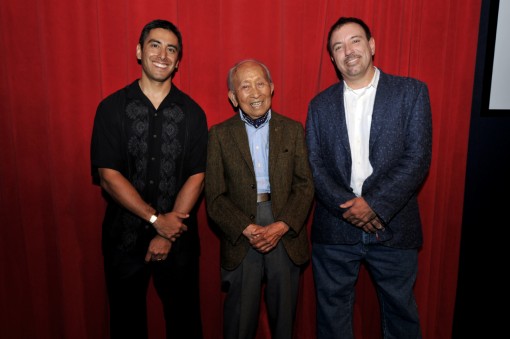